They killed a few zombies, but the Zombie King has escaped.
Now the Zombie King is back for his revenge: he cast an evil spell on the forest river,
whoever drinks this water, turn into zombies.

Soon the Zombie King has an army of zombies approaching the Ninja Village.
The Ninja Village is easy to defence,
there are three natural fortresses: vine forest, ancient cave and icy valley.

The elderly Ninjas have noticed the crisis and organized a group of elite ninja birds to defence the village,
they are: Big Knife Ninja, Bow & Arrow Ninja, Lightning Ninja and Wizard Ninja.

The Great War is ON…

Let’s help Ninja Birds to defence their home!
The whole battlefield is your chessboard, position the line-up of Ninja Birds, mind your tactics and strategies, whatever you choose to play, the only aim is to defence the Ninja Village.

Join us in Ninja Birds

Samurai Warrior Assassin Siege is a game based in the medieval ages of Japan when legends like samurai assassins and ninja warriors were famous all over the world as the most deadly and formidable warrior assassins. A samurai war is in action and your enemy clan has been trying to sneak into your territory but without success and thus, has reside…

Come on Giant—The battle games of giants and chick

【Game Background】 This is a global real-time battle game, which isfree, leisurely, cute. The heroes are a group of strong but cute giants, who clash with each other in the arena for resources and glory. Come on Giant! 【Game Introduction】 Giants are born warriors, who are naturally good at fighting. In the arena,giants have two skills, one is【G…

Ninja fight is an action games. In this game, ninja will fights against lot of monsters, zombies, devil This game will take you through series of classic levels, various enemies and boss battles with amazing experience of side scrolling platform games In this fast paced ninja game,Your task is to fight against the monsters, zombies, kill the king o…

Now It's a fighting opportunity to play Real king street fighting 2018 Game.Do you love to play superhero street fighting games? The best style actions super hero city survival war is waiting for you.Where marvelous monster Thanos and other superheroes is fighting versus other villain heroes like deadpool,hulk, spider web hero and many others.Sup…

The Epic Battle Ninja Game is Now in the App Store! Choose your character and battle the Black Ninja Forces. As the last remaining Ninja fighting for truth and justice, it is up to you to defeat the evil forces and bring peace to the land. * Choose your weapons, select your armor and get get ready for battle. * Visit the training centre to earn c…

Crawl into the bug battle with this action packed real time strategy game! The red caterpillar army is on the attack, so fight back with your own tactics as you command the battle ready green caterpillar army! Battlepillars is an RTS tug of war game where you command heavily armed caterpillar soldiers to do your fighting! Armed to the teeth with… 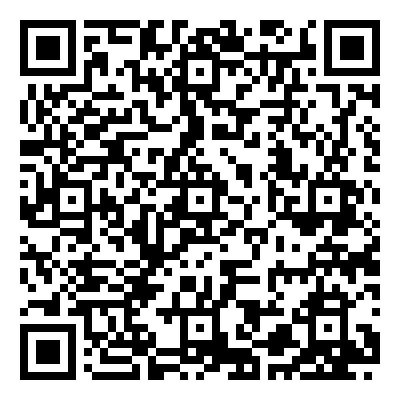 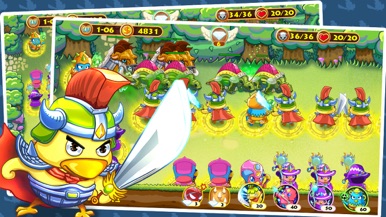 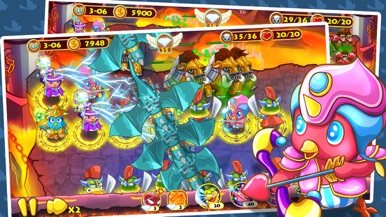 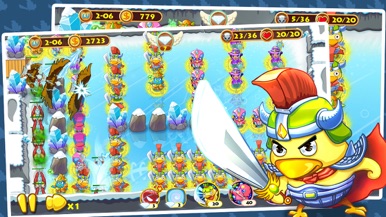