What's new:
- Meet the new Inferno army that consists of Imps, Demons, Succubi and other creatures! You can purchase the new units in the Royal Shop or obtain them from the sets of creatures
- Devilry Folios - books that are used to upgrade the creatures of the Inferno army - have been added to the game. You can get them while on patrol, find in treasure chests or buy in the Royal Shop. Please note that the creatures of the Inferno army can be upgraded in exchange for crystals
- Silver Regalia of Resilience has been added to the Transmutation Box. It can be crafted by merging six Golden Regalias

Fixes:
- The description of the Commander’s License has been edited
- Patrol is no longer possible in Knights’ Academy; the patrol button is no longer available in this location

Save worlds and fight alongside friends in one of the finest strategy games!

One of the world's best and most popular strategy games is now on iOS! Remarkable 3D graphics allow the player to immerse into their beloved King's Bounty universe with the same depth as the series' original games, and wage battle against their friends in PvP for the first time.

Game Features and Elements:
• Extraordinary 3D graphics;
• Many locations, captivating quests;
• Play with hundreds of thousands of players from all over the world, invite your friends;
• Choose the strongest soldiers and the best gear;
• One account iPad and Facebook – play your favorite game both on the iPad and on your computer;
• Assemble an invincible army and crush your enemies in PvP battles;
• Take part in tournaments, unite in clans and discuss strategy in an online chat.

"One of the top turn-based strategies for iOS. And free to boot. Truly free to play, allowing you to play your heart out without paying for anything…"

"Behind the sugary-sweet exterior (pastoral landscapes, "toy box" character models, bright colors) lurks a surprisingly cunning turn-based strategy game that's sure to take up all of your free time…" – Kanobu

"Overall the game is quite addictive, and will certainly be appreciated by fans of the genre." –
Appleinsider

Defeat everyone in King’s Bounty: Legions!

▶Real-time PvP Soccer Game! How about Playing Monster Soccer during Your Lunch Break? ▶Immersive Duels that Resonate with Realistic Soccer Thrills! ▶I'll blow an Ultimate kick right now. ▶Sport Game that Offers Real-time PvPs in Style! ▶Incredible Cartoon-like Graphics! This is so awesome! Play a Monster Soccer Game with Your Friends during Your L…

Join millions of players worldwide and play the best free strategy game! Epic fights and battles await you! Train & lead your clan, build your empire & clash your enemies! Go into the fight with a well-planned strategy! In Gladiator Heroes Clash you are the game’s protagonist. Apart from just fighting in the arena with different weapons and agai…

Mobile strategy game. Wage war against other player villages. Win loot and destroy bases in this fantasy game. Everything is customizable in the full kit available on the Unity Asset Store for game developers. Powerful City Builder Framework - Design Your Own Buildings - Gold/Liquid Generators and Storage - Expandable with assets PvP AI Battle P…

SAVE THE GALAXY FROM THE TYRANNY OF THE VOIDS Wormholes open. Conquerors appear. Planets fall. The Shroud Nebula is about to be seized and raided. And only YOU can stop it. Team up with longtime allies and old enemies alike to face the ruthless invaders, steal their rare treasures and build their superior carriers! Save the galaxy from the tyranny…

Reclaim Camelot from the Black Knight. Join thousands of players in this RPG Multiplayer Battle Card Game that will transport you into a world dominated by Dragons and Medieval mythological figures! The Black Knight and his undead warriors have invaded Camelot. King Arthur and Merlin have summoned all of Britain for a Hero to rise. Will you be thi… 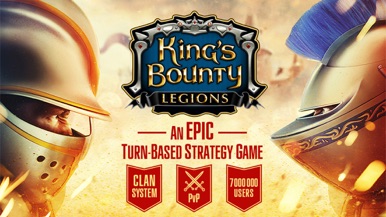 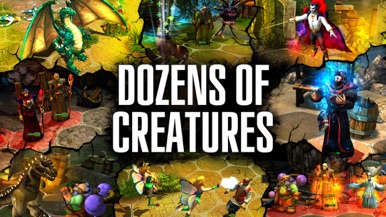 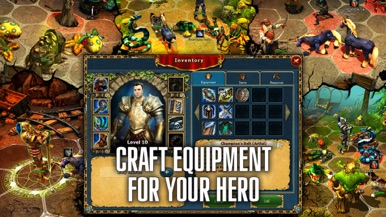 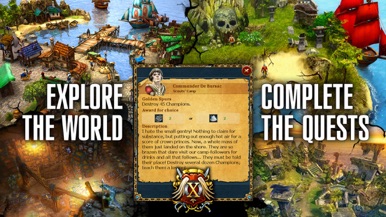 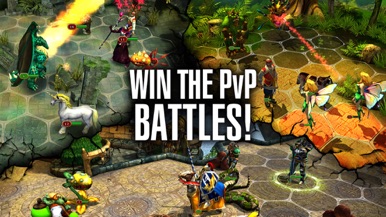