Fixed a few minor bugs such as:
- a display bug, checkers were appearing behind the menu in some cases
- online game request cancellation which blocked Game Center when the next request was done too quickly
Added a FAQ button which answers most of the questions players ask me through emails

“Checkers N°1” is the most downloaded checkers app in the world. It has the highest rate with highest number of user reviews in various countries where checkers is in demand (Mexico, Brazil, Italia, France, Spain, Belgium, Russia, Ukraine, Netherland, …).

Realistic touch and feel, with its fluidity and simplicity, this game will evoke your old time childhood memories when you played with your family and friends. Moreover, for 1 player game, its scalable and fast AI lets you forget that you are playing against a computer. Enjoy the world leading Checkers game!

With this software, you will be able to play locally, against someone or against the computer. You will also be able to play against anyone in the world through Game Center.

Key features (Free version):
- Games against computer (4 levels, color option)
- Online games with Game Center
- 2 players game
- Draw recognition and automatic draw propositions for single player games
- "Lose to win" option against the computer: Lose all your checkers before the computer!
- iPod compliant: Listen to your own music while playing (except for Game center games). Launch the music app after having launched the checkers app!
- Leaderboards to compare your score
- Achievement boards to get your level
- Nice look and feel

Key features (Premium version):
- no ads
- AI difficulty level 4 and 5, very fast and smart
- Automatic record of all the games, and easy replay of any of them
- Possibility to unlock the pawns and move them anywhere off/on the board
- Time limit games (like for chess)
- Show board numbers option (iPad)
- Delete button to come back to a previous board combination (2 players and single players game)
- More points gained per game center game
- Option to see the last move

A must have if you like strategic board games.

"President Largess - Grab the Money" is a simple game you play to kill time while grabbing money by tapping on the bills thrown by the president. This is the real money game!?! Grab as much as you can and become a billionaire! Story: "OK, I'm throwing money at you now! Grab and take as much as you want!" The president is throwing tons of money.…

The world's most devilishly addictive defense game is back - welcome to Kingdom Rush: Frontiers! Bigger and badder than ever before, Kingdom Rush: Frontiers is a whole new level of the furiously fast, enchantingly charming gameplay that made the original title an award-winning hit. Tap your troops through an epic (mis)adventure as you defend exot…

“Play is the only way the highest intelligence of humankind can unfold.” -Joseph Chilton Pearce. Kids Doodle & Discover combines tangram puzzles, coloring tools and a variety of interchangeable illustrations to create a full screen educational toy experience - for kids to unleash their creativity and bring out their inner artist. This edition teac…

Only Tap to play,exciting shooting Game! Tap the screen to move the ship. Tap the weapon window to select the weapon.But It need weapon gage that increase hit the enemies.If the gage is over the weach weapon window,you can select it. CANNON:Automatic cannon.It sets when the game starts. MISSILE:The missile It drop the ground 1st select.It shoot up… 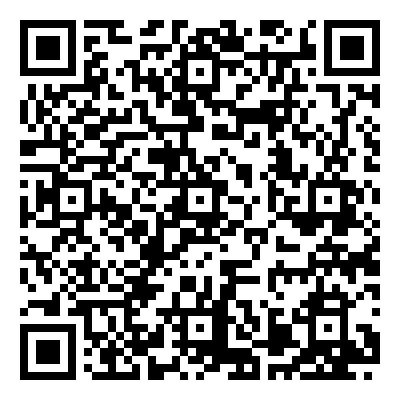 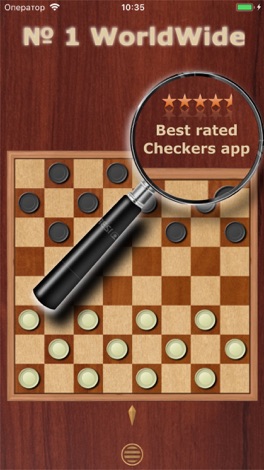 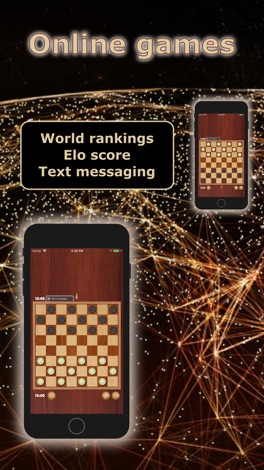 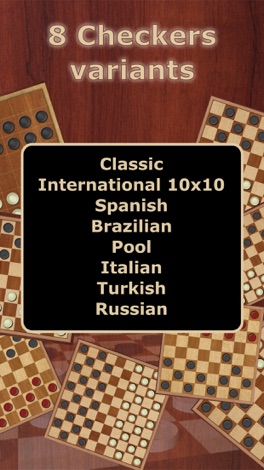 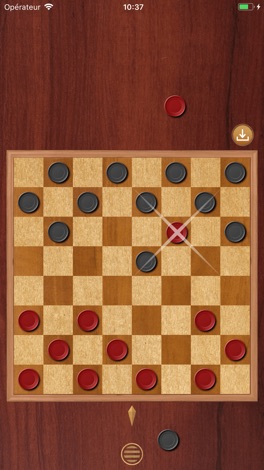 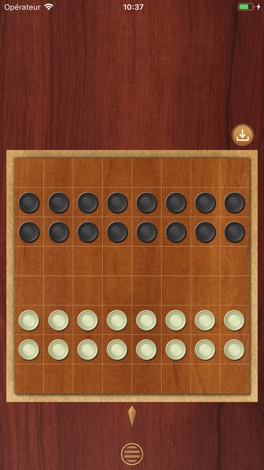 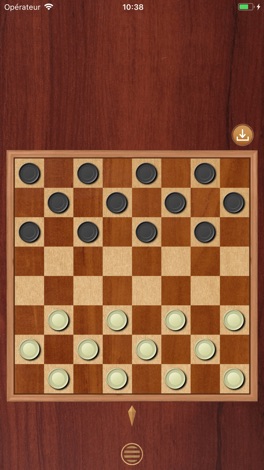 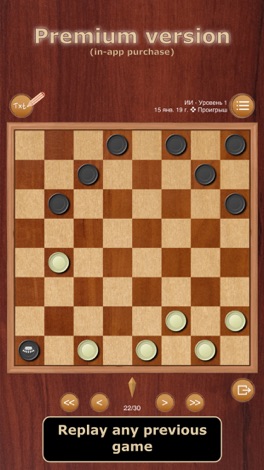 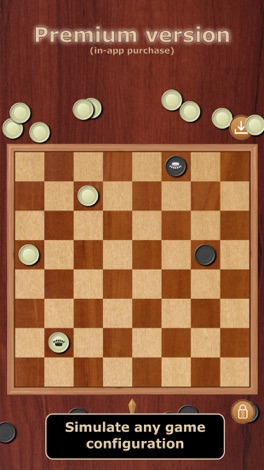 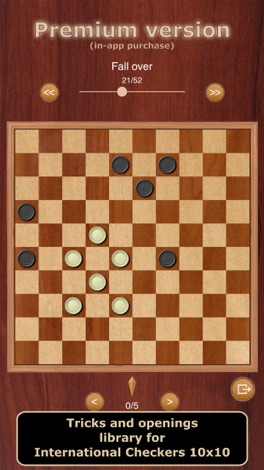