Airplane Combat Fire! is an engaging aerial battle to own the skies while you avoid heavy fire from opposing fighter planes.

This is a death defying, super sonic airplane battle where the only victor is the lone airplane still flying at the end - will that be you? But to make it through these explosive skies, you have to fight through rebel air forces who sole mission is to stop you!

So what are you waiting for. Download and play the Airplane Combat Fire – and give us a 5 Star Rating if you love the game. We would really really appreciate it.

Were you expecting a racing simulator real enough? Tired of arcade racing games? Want to really show your driving skills? The wait time is over! Grand Race Simulator 3D has come to your IPhone / Ipad! Awesome car physics Real car damage Realistic steer wheel, handbrake and nitro You can tune your cars

Voice4u TTS (Text-To-Speech) is a text-to-speech app with natural sounding voices. The app can read what you type and photograph with the built-in camera. This easy-to-use app supports more than 30 languages including English, French, German, Spanish, Russian, Chinese and Japanese. If you are looking for a non-English Augmentative Alternative Commu…

Over 20 Million Downloads Worldwide! Play Star Chef, Best Cooking Simulation Game & Best of App Store! Take your love of food and stir it in a cooking simulation game that celebrates delicious flavours. Run your own café and 5 star restaurant and experience the joy of building it from the group up! Enjoy dicing fresh ingredients with experienced c… 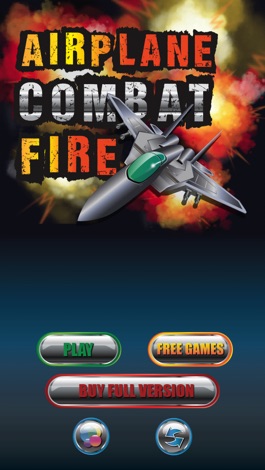 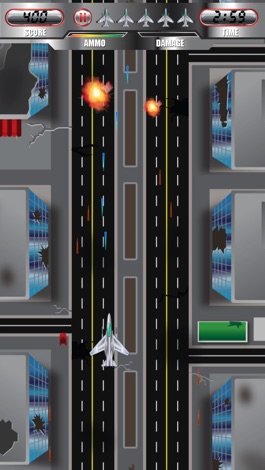 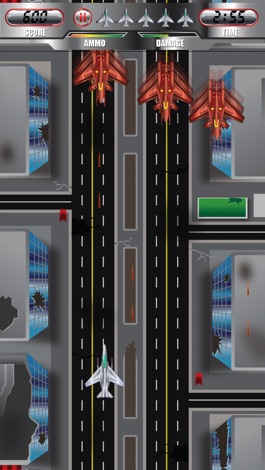 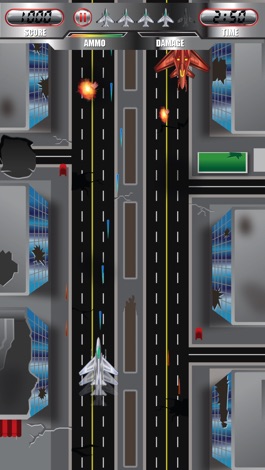 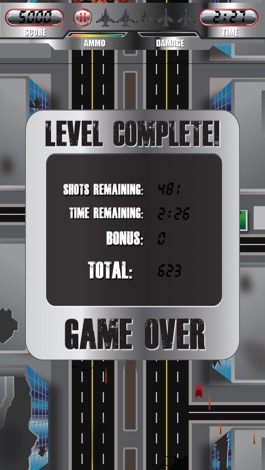