Just by shaking your iPhone, iPod or iPad, or swiping its screen, you may imitate and experience the famous Sichuan Opera Face-Changing, the great and mysterious Chinese folk opera performance by yourself which otherwise would still be a “National secret” for you now.

As the highlight of the famous Sichuan Opera, Face-Changing is a special kind of Chinese dramatic art with stunning skills. During the show, Face-Changing performers wear multi-colored costumes and facial make-ups. With the fast dramatic music, they will change their facial make-ups in quick succession with a magical sweep of the hand or by turning of the head.

The Face-Changing, or "Bian lian" in Chinese, originated about 400 years ago at the end of the Ming Dynasty and the beginning of the Qing Dynasty. The changing of facial make-ups and colors reflect a character's mood - red representing anger and black extreme fury.

In ancient times, the technique of Face-Changing was far simpler than it is today. Performers put oil on their faces and applied colorful powder from a container placed in a hidden corner on the stage. When they blew onto the powder, it would be absorbed onto the face. Another method is to hide the colored powder on the performer's palms. They would then mop it up onto their faces with oil. However, these two techniques are seldom used these days.

Nowadays, skilled opera stars can change some 10 masks in 20 seconds. And there are three basic techniques of face-changing, including wiping the face, blowing the face and pulling the face. Besides, it is said that performers sometimes change the color of face by breathing. It is amazing to watch actors change their masks. However, it is difficult to see the masks being changed. Nobody knows how the performers manage to change their facial make-ups so accurately and in such a short period of time. Nevertheless, it’s an Ancient Art, more than a magic.

Not only a Non-Material Heritage but also a National Treasure, the secret technique of Face-Changing is not allowed to be revealed to others. Notably, as a closely guarded secret, it has been passed down only to male children within theatre families from generation to generation. Nowadays only 100 people in China have inherited authentic skills, with certificates issued by an institute of the Sichuan Opera in that province.

And now thanks to the modern technology by Apple, with an iPhone, iPod or iPad on hand, you can simulate and experience this great and mysterious Chinese folk opera performance by shaking your iPhone, iPod or iPad, or swiping its screen horizontally or vertically. Just like the performers wave their hands. You may even make faster changes than professional performers!

By simple game, let's check my brain! 'RememberME' where can enjoy all the men and women is a very simple game. Touch the 'GO'button and then touch the circle to the newly occurring. As you quickly touch of a button, you can get some more points. level 50 is the last time. If you record level 40, Get ready to join Mensa club. :)

Finger Focus allows you to create blur effects on your photos just by tracing your finger through the photo. Even if you roughly trace over the photo to apply the blur effect, the border of the effect will be automatically corrected, and the app will easily give a natural photo effect. You can seamlessly zoom in or out from a photo in pixel units…

Quick OEE is a simple universal app used to calculate Overall Equipment Effectiveness as quickly and efficiently as possible. It is compatible for any type of production cell or asset. Useful for kaizens, and asset management projects. Quick OEE also allows emailing OEE data out from the app to colleagues and co-workers.

Perfect on the go: the Munich SmartCity App As part of an EU project, Munich is becoming a Smart City – and the popular München App is becoming the München SmartCity App. For users, this means visual improvements and enhanced content, more user friendliness and new features to help you get around the city better than ever. A particularly innovativ…

The 2012 version of SkiTeam is available ! Search for SkiTeam 2012 on the App Store ! *** Download for free SkiTeam and become a ski manager! SkiTeam is a free application for iPhone that gives the players the opportunity to virtually manage an alpine skiing team. The objective is to collect points with a defined set of athletes for various even… 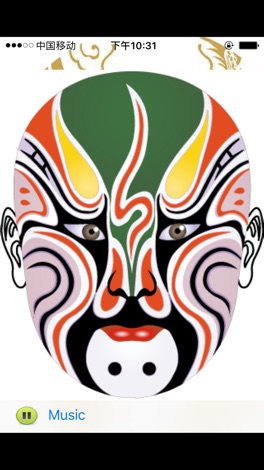 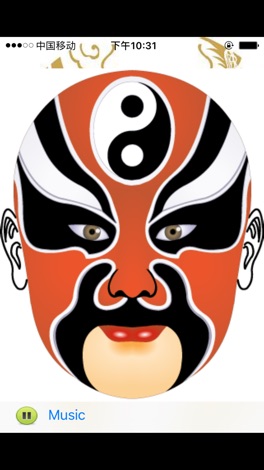 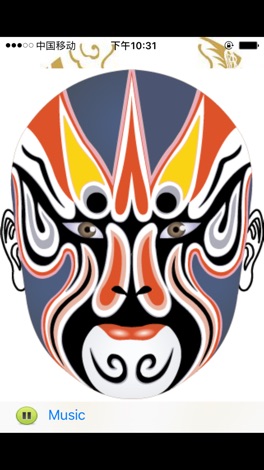