You, along with Lt. James Chase and Sgt. William Colby are caught in the hostile deserts of Iraq.

It is your mission to maneuver the speedy Desert Patrol Buggy out of enemy territory while the two Gun Brothers man the rifles.

The only way out is to BLAST your way out!

Use your duel mounted .50 caliber anti-tank machine guns to destroy anything that gets in your way. Blast enemy tanks and soldiers before they destroy you. Avoid RPG's and Scud Missiles coming from all directions.

Do you have the courage to ride with these two legendary war heroes?

Features:
- High powered buggy rifles destroy enemies with amazing explosions. You have to see this!
- Exciting, fast paced addictive game play
- Challenging enemy soldiers pop up from all directions
- Game center enabled so you can compete and test your skills against your friends
- Collect the Iraqi gold coins to unlock awesome new cars

Come check it out now!

《Candy style》 is simple, fresh picture, dubbing cute, sweet, eliminate class leisure game. And others, such as cars, boring, pass the time. Essential artifact. Once started can not be stopped. How to play:      As long as two or more the candy close together can be eliminated, one-time elimination of candy, the more the higher the score, each lev…

The Best Redmine Client for iPhone. English, Japanese, German, Russian, Spanish, Portuguese, Chinese, French, Italian, Turkish and Korean languages support. Advanced features and completely free to use. If you're a Redmine user, please try it out. [Features] - Do it Mobile You can easily access the basic functions of Redmine Web version (Creating…

Jump into action as you guide your ninja through the dangerous Japanese landscape! Agent Ninja Rush is a FREE, simple and addicting game that's fun for all ages. Ancient Japan is fraught with peril for a ninja - so kill those enemies before they kill you! Enemy samurais and ninjas are just waiting to take you down. Will they get you before you ge…

It's time for some Star Girl: Moda Italia! Shop along the famous Via della Spiga or the Gallerie Vittorio Emanuele in one of the Fashion Capitals of the World - Milan! Now with many new enhancements including new mini-games and enhancements, new costumes and clothes and hidden game events. You’ve got the looks, but it takes more than that to be a…

"QR link" is an app that uses the QR code included with Logitec routers to easily configure the Wi-Fi settings between those routers that support the app and smartphones or tablets. Since you don't need to enter any bothersome encryption keys, anyone can easily connect their smartphone or tablet to Wi-Fi (wireless LAN). ■ Operating environment… 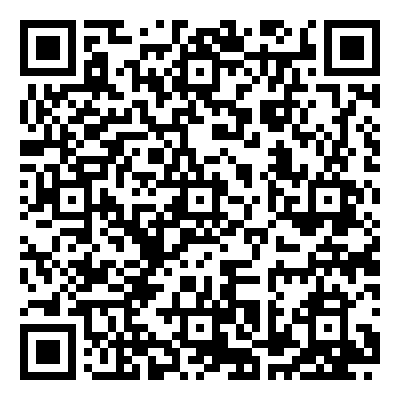 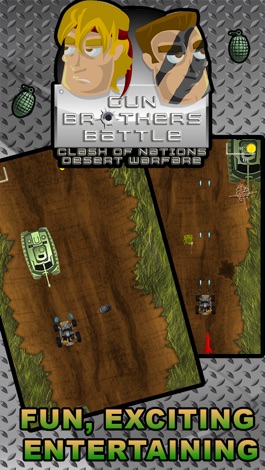 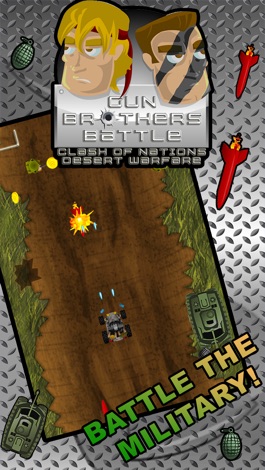 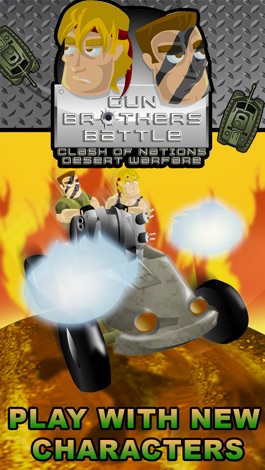 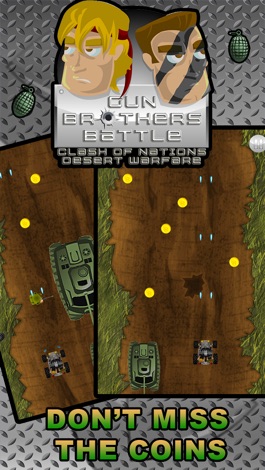 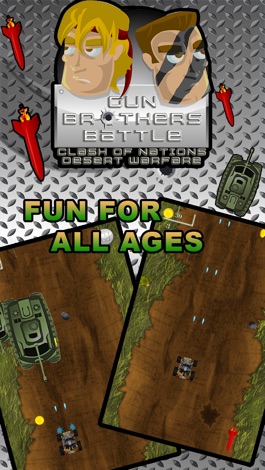