Once, during an expedition to South America, a famous archaeologist found some strange hieroglyphic writings. They described rules of the sacred game, which was the main challenge for anyone who desired to become the High Priest. When he returned to Europe he gave the writings to best video game developers, and now you too can play this ancient and mysterious game!

The main principle of the game practically stayed the same, only instead of just matching several stones of a single color in a line, you need to match balls to destroy them over a selection brown tiles.

There are three game modes in this magic kingdom: action, puzzle and Zen. The game also has a lot of different power-up like crystals, bombs, dynamites, and wildcards that will help on difficult levels.

Pantheon: Unlock magic artifacts of ancient deities on an amazing match-3 journey through beautiful locations of the Ancient India.

LandGrabbers: This addictive game combines classic elements of strategy, simulator, and resource management. Nothing can stop you from conquering the world now!

My Kingdom for the Princess: An addictive, award-winning game with unique game play that combines time management, strategy, and simulation.

My Kingdom for the Princess 2: The adventures of Arthur and Princess Helen continue in this long awaited sequel to the addictive strategy, time management, simulation game

Underground dashing is never this fun! Introducing Mole Dash! Help Mama Mole dashing through rocks, bombs and other crazy obstacles to find her children back from the evil guy who took them. Tilt your way through worlds of fantastic undergrounds, collect coins, upgrade your mole and spend hours playing this action packed dashing game! ★★★★★ Tw…

Just bought your internet connected Samsung Smart TV or already have one at home? Well, with this app you can unleash the power of your new Samsung TV. Simply download this app and access additional content, currently not available on the Samsung TV itself as you use your iPhone, iPod touch or iPad to control your Samsung TV over Wi-Fi. Enjoy mil…

Best solitaire App out there! by Scalefeather200 "This is the best solitaire app that I have seen on the market. And the fact that it is free is even better. Good job with this one, just like all your others." Simple, easy to play by Momsageek "Great app. Simple and easy, no frills. Sometimes less IS better." Love it! by Courtney Johnson "I…

* * Join over a Million people around the globe using Active Voice on a daily basis!! Download it now! * * Active Voice is the power of your voice in the palm of your hands! - Use your voice to send messages and emails. No more tedious typing. Just speak and it's done. - Translate your text into 32 foreign languages. - Copy your text with one tap…

Add some sound effects to your funny jokes or even use them to troll your friends with ***100s of Buttons and Sounds!!*** Have endless fun with one of the best soundboards apps available! With over 300 instant buttons at the tip of your fingers, make any situation hilarious. Add a fart sound to that awkward situation, DJ sound effects to your party…

"THIS IS THE BEST NEW PHYSICS PUZZLER ON THE APP STORE." - www.mactrast.com "AMAZING SHAPE SHIFTERS IS THE LATEST ADDICTIVE AND ATTENTION-GRABBING IOS RELEASE." - www.pocketgamer.co.uk "AN EXCELLENT PHYSICS-BASED PUZZLE GAME AND DEFINITELY DIFFERENT THAN ANYTHING ELSE THAT I HAVE PLAYED." - www.crazymikesapps.com One day the planet of Shape Shif… 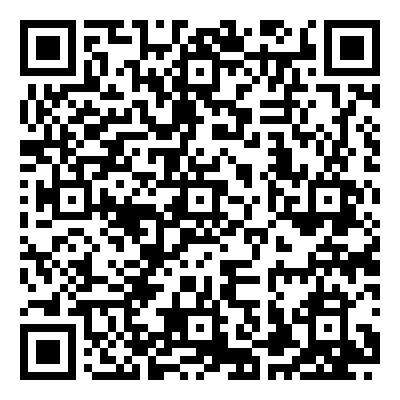 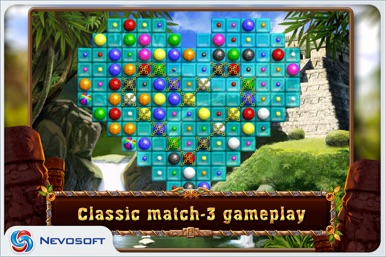 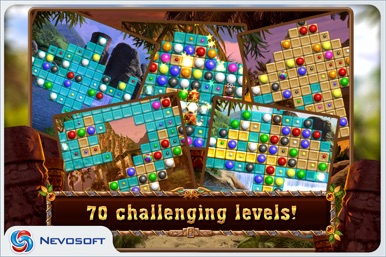 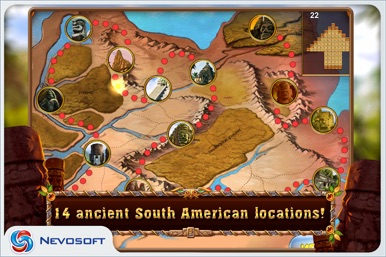 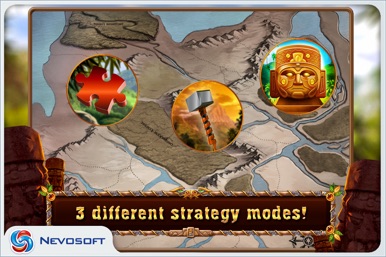 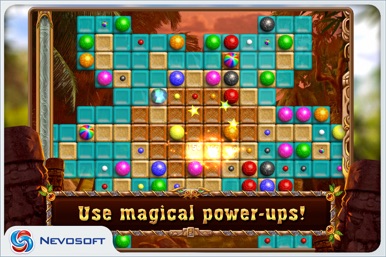