Sandra, the main character, never had much money at her disposal, and for her memories - it was even worse. When she was little she survived a car crash that killed her parents and damaged her memory. She grew up in an orphanage, but eventually went to college and started to live a normal life.

One day, Sandra received an invitation to take part in a race around the world that promised a prize of one million dollars. Without much thought, Sandra entered the contest -- afterall who could turn down a chance to win a million dollars. But game started to trouble her, because much of what she encountered on her trip was linked to her forgotten past...

- more than just hidden objects - find the clues, solve puzzles, play mini-games to unlock the adventure.
- original script with a mystery to solve
- a variety of classical mini-games and puzzles from all over the world
- picturesque locations of famous tourist attractions
- great graphics, music and voice over.
- game center support

LandGrabbers: This addictive game combines classic elements of strategy, simulator, and resource management. Nothing can stop you from conquering the world now!

My Kingdom for the Princess 2: The adventures of Arthur and Princess Helen continue in this long awaited sequel to the addictive strategy, time management, simulation game

Supercow: super-dynamic arcade game about the adventures of a new character that deserves everyone's attention! Supercow doesn’t give milk, she just rocks!

Dream Sleuth: Travel in the world of your dreams and save the girl in this thrilling hidden object puzzle adventure!

Zzed: a logic marble-popper game filled with fun and humor!

Laura Jones and the Gates of Good and Evil: Meet amusing characters and hunt for hidden objects as you try to save the world.

Laura Jones and the Secret Legacy of Nikola Tesla: Test your Hidden Object skills as you race against time and the other people chasing down Tesla's invention!

Pantheon: Unlock magic artifacts of ancient deities on an amazing match-3 journey through beautiful locations of the Ancient India.

At last the much anticipated prequel to Magic Academy can be yours! The game takes us back to the very beginning of this incredible story... It was a number of years before the events in the Tirisfal Fortress. It was a time when Annie and her sister Irene were still very young, when an unbelievable event took place -- Annie disappeared, and not ju…

Dream Sleuth, a thrilling hidden object adventure! - Macgamestore.com One night Catherine, the main hero, had a rather peculiar dream about a missing girl. Since there wasn’t any new information and the police were baffled by the case she decided to conduct her own investigation. It’s up to you to question witnesses, compare facts and rumors, a…

Sandra, the main character, never had much money at her disposal, and for her memories - it was even worse. When she was little she survived a car crash that killed her parents and damaged her memory. She grew up in an orphanage, but eventually went to college and started to live a normal life. One day, Sandra received an invitation to take part i…

Sinister things are happening in Mysteryville: all cats have disappeared from this little town. In the role of trained journalist Laura Winner, you decide to investigate the suspicious circumstances surrounding the absent felines and explore the village. You question its residents and examine every miniscule detail on the way to solving this myster…

Brave and talented journalist Laura Winner returns to the small town that everyone remembers from the award winning game Mysteryville. And once again she finds herself at the epicenter of a scandal. She plans to take a vacation and relax with her friend Bill Witowsky and ruined when she arrives to find that Bill is missing. She starts her own inves…

My Kingdom for the Princess HD

It offers plenty of hours of entertainment in a simple resource management framework, making it an impressive casual game - GameZebo.com (4.0/5.0) I just had to review "My Kingdom For The Princess" because I think it is probably one of the best games currently available for the iPad - KitGuru Gaming A horrible tornado hit King Sigmund's kingdon a…

My Kingdom for the Princess II HD

The innovative mixture of click management and building simulation still works perfectly, and some new twists along with engaging mini-games ensure a pleasant experience!" - GameZebo.com (4.5/5.0) See what the excitement is all about when you try the free trial version or download the full-unlimited version of My Kingdom for the Princess 2 today!… 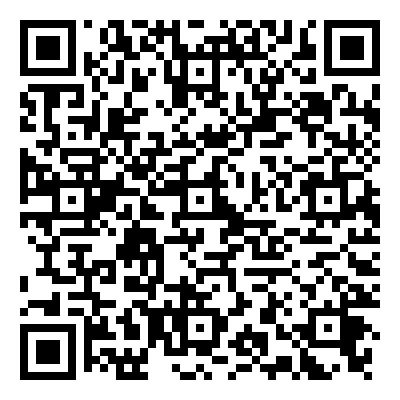 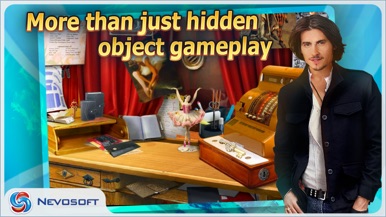 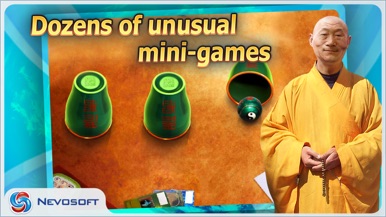 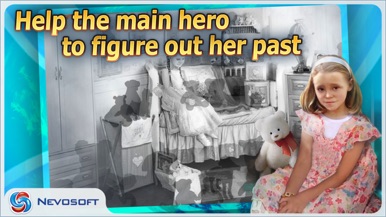 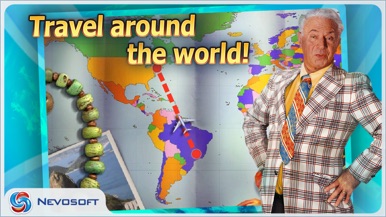 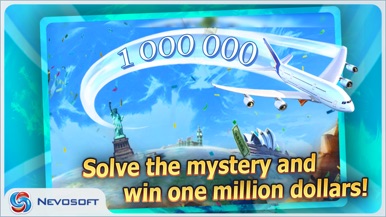