This version contains some minor improvements for a better gaming experience!

"THIS IS THE BEST NEW PHYSICS PUZZLER ON THE APP STORE." - www.mactrast.com

"AN EXCELLENT PHYSICS-BASED PUZZLE GAME FOR THE IPAD AND DEFINITELY DIFFERENT THAN ANYTHING ELSE THAT I HAVE PLAYED." - www.crazymikesapps.com

One day the planet of Shape Shifters was attacked by space pirates, who stole the planet’s vital crystals - one of the most powerful sources of energy in the universe! The aliens thought they were just taking precious gems, however the Shape Shifters’ planet will die without the essential energy of the crystals. The desperate inhabitants of the planet raced after the pirates and now need to defeat them on a number of different planets to collect the crystals they need to save their planet.

Use the Shape Shifters’ transformative ability defeat the green alien robbers and save life on their planet.

Travel to other planets in the galaxy including Zozo, Pikuz, Tanka, Borbo. Each planet contains 18 exciting levels. Each new planet offers more complicated tasks and new elements of gameplay. Use logic and strategy to defeat the pirates and save their planet.

Million Dollar Quest: Solve the mystery from main hero’s childhood, travel the world and win one million dollars in the unique mixture of hidden object, puzzle and adventure genres!

Lay back, relax and experience this fantastic, version of Beauty and the Beast reimagined for the iPad. Beauty and the Beast HD brings to life Walter Cranes sensational original illustrations, combining them with tilt and touch controlled physics elements, touch animations, drag-able character cutouts and a whole array of fantastic sound effects.…

One of the best farming games is already here and ready to represent a really unique collaboration of two game genres " Farming game" and "Time manager" for all farmers, who dreams of building his own unique farm and lift his business to unprecedented heights! Farming has changed, for the better! Join Scarlett as she puts robots to work on her fa…

"One of the most engaging TD games we've played on an iPad" -Slidetoplay.com (STP Score of 4 out of 4 "Must Have") "This is easily one of the best TD games currently in the App Store" -Gamezebo.com (4.5 out of 5 Stars) "Kingdom Rush can be filed in the thin folder marked "games that are pretty much perfect" -JayisGames.com "This is one kingdom…

Wrote a quick picture, is the emergence of applications that can be submitted by mail or Twitter. Also write the big picture, the image is stored in the cloud is handy! Draw the picture it easy, But it is hard to explain in words. I got an idea to write. You want to post to Twitter a child's drawing. Send handwritten messages to other. More ... T…

The Tribez: Build a Village

Tribez is not just a game! Tribez is an adventure, where you travel to a distant past full of secrets, mysteries and many hours of addictive discovery of an unknown, but beautiful world! You are invited to visit a primitive world inhabited by a peace-loving people, who have been hidden behind a miles-deep portal from time immemorial. Build your ow… 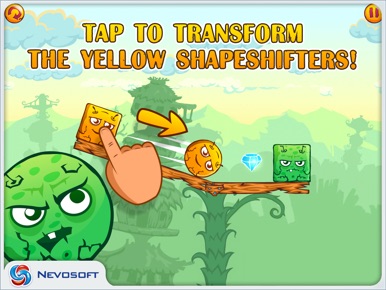 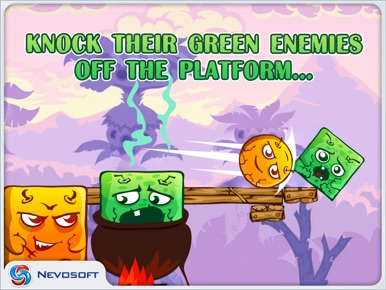 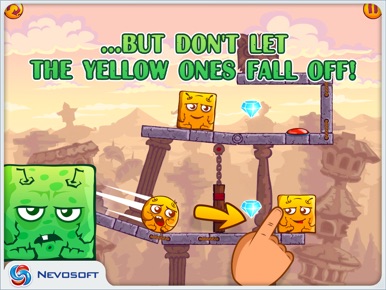 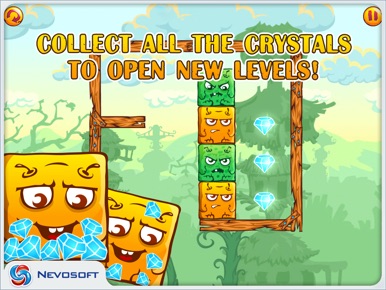 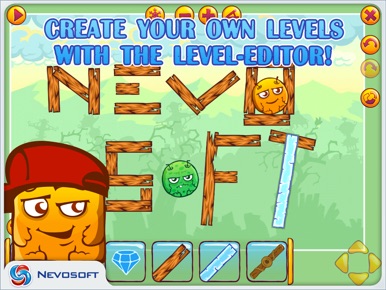