Get the tiny little caveman off the exploding island!

You're trying to escape the volcanic eruption that occurred on Dino Island. Run, jump and climb from danger.

Jurassic Jungle Rush is AWESOME! You have to get your tiny caveman off the island and avoid all the dangers along your run.

Give this one a try, early reviews say people like this one.

- Touch the left side of the screen to jump the obstacles

- Collect the all the jems to unlock more cool characters

- The longer you play, the faster the game moves. Each time you play Jurassic Jungle Rush it changes so you never play the same game twice

- Challenge your friends to beat your score!

-DISCLAIMER FOR KIDS MODE IN APP PURCHASE FEATURE- Kids mode is an In App Purchase feature within the game that allows the user to have unlimited health. Also this feature disables the ability for the character to collect in game coins and the ability to shoot down obstacles within the game. The purpose of this feature is to allow the user and/or kids for that matter to be able to play the game for an extended period of time without being hit by any in game obstacle. The user will also have the option to turn KIDS MODE OFF as well.
----------------

New, Free Fashion Makeover Game: Be a fashion designer and create the next fashion star! With TapMakeover you get to run the show. Kate is getting ready for her Friday night party and it is up to you to help her in your fashion boutique. From makeup to clothing, Kate’s makeover is entirely up to you. Princess or geek chic, her style is in your cont… 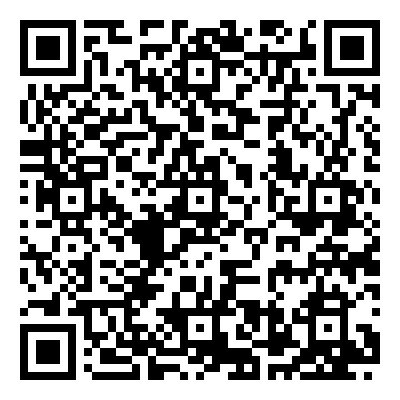 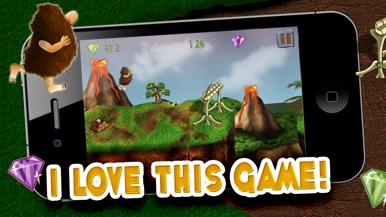 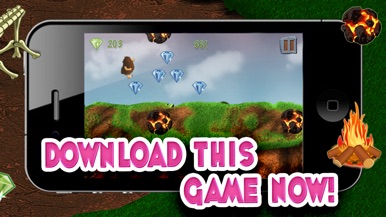