Pirate Adventures 2, the second part of the gripping Pirate Adventures series, is a new adventure full of dangers and risks. This time, the desperate pirate Sharpshooter Jack will encounter the undiscovered secrets of the cursed island with its lost treasures and jewels.

Every dashing pirate dreams of becoming a ship's captain and finding an island overflowing with treasure. But where can Jack assemble a band of fearless scoundrels to man his vessel? What do the ancient spirits' predictions mean? And how can he get his hands on the ghost's limitless treasures? He'll need to put his honor and true love on the line and take big risks to answer these questions.

Key features:
- A gripping adventure in 18 chapters
- Search for objects in the pirates' den, the fortune-teller's home, and on the cursed island
- New characters and unpredictable plot twists
- An unexpected ending

Million Dollar Quest: Solve the mystery from main hero’s childhood, travel the world and win one million dollars in the unique mixture of hidden object, puzzle and adventure genres!

Happy Space. DCStoryO for iPad. DCStoryO is patient education software for Orthodontics professional. DCStory for the iPad is an excellent new educational and motivational tool for counseling dental patients. DCStory allows a dentist to easily explain complex dental procedures and multi-step treatment plans so that patients understand and retain…

Create and decorate your family photos with funny animal masks, awesome wallpapers, tons of clip arts, special fonts and much more. The only limit is your imagination. Imagine! Having your different photos added together with amazing background. Baby Faces enables your to create eye-catching family pictures, collages, posters, invitations, postca…

Animal Touch is a fun-filled app for small children. Even a one year old can have a good time playing. Cute little animals run around on screen, and with a touch..."Cheep Cheep!" "Bzz Bzz!" -- they let out adorable little sounds. Because the app is extremely simple, even small children can enjoy it. There are six different kinds of animals -- a b…

- "This game is freaking awesome I will never delete this game!" - Cutiepanda - "I love this game it's the best game I have." - Lucky #24 - "This is a really fun game and I'm totally addicted! This is the best game ever! I absolutely love it!" - keeblerpony - "So addictive! Every 15 minutes I HAVE to do another race! I LOVE this game!" - Adriee8…

The fun and exciting adventures of Laura Jones, continue in this prequel to Laura Jones and the Gates of Good and Evil! It's a classic hidden object game combined with riddles and mini-games. The story starts when the protagonist gets a hold of a box and a letter which she needs to pass to her grandmother. The letter’s sender is no other but the… 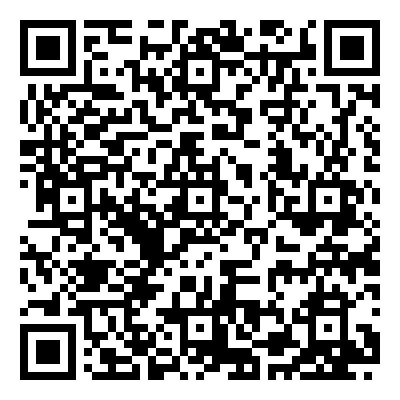 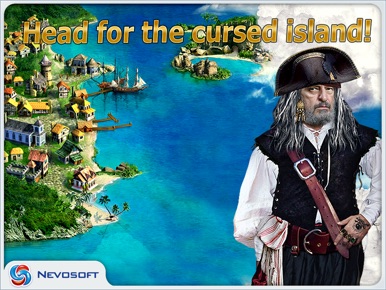 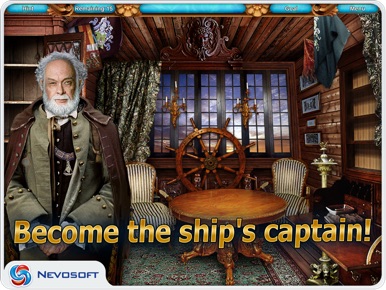 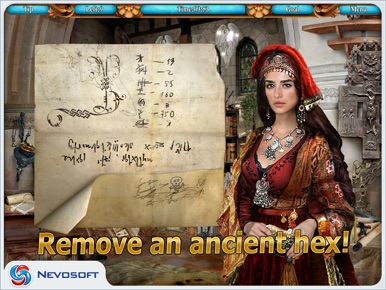 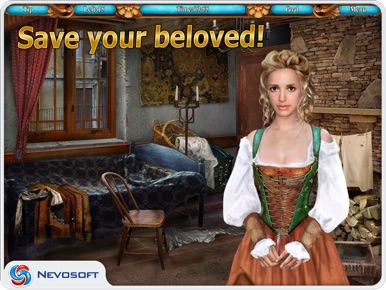 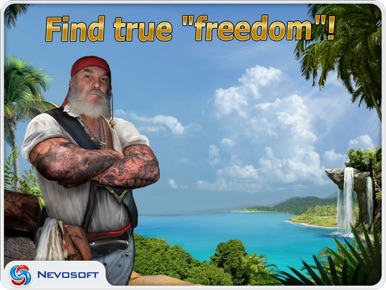