Control this biplane aircraft of the World War 1 and defeat the opponent !
Shoot down all the enemy buildings by dropping bombs over it. But watch out, you have to choose the moment when you release the bombs or you won’t have enough on each way !
Aim carefully to destroy this buildings before your plane is too low and the enemy’s got you !
You can also use special weapons : Missiles, Building Buster, Cluster Bombs and A-Bomb !!

Have you always dreamed of becoming a math whiz? Try this app, it’s fun and will make you progress!! Designed by teachers and Award winning app developers, Montessori Math Challenge is a fun mental arithmetic app from the age of 7. It's so fun even tweens, teens and adults will enjoying playing to improve their skills and rapidity. Set in a…

Nothing says ‘quality time’ like playing a family board game with your kids. ‘Slides & Ladders’ is the mobile version of the classic ‘Snakes & Ladders’ game, with a few new twists. It is fun for children of all ages! Tired of seeing everyone playing separately on their own devices? Don’t you wish you could bring the whole family TOGETHER over a fu…

Go on a journey to break the evil curse that has turned the once lush and warm land into a terribly icy and frozen terrain. Help a young girl on an adventure to break the spell and restore peace and harmony to her homeland. Play challenging match-three sequences, hidden object scenes, and mini-games on your epic quest! Get ready…The Snow awaits!… 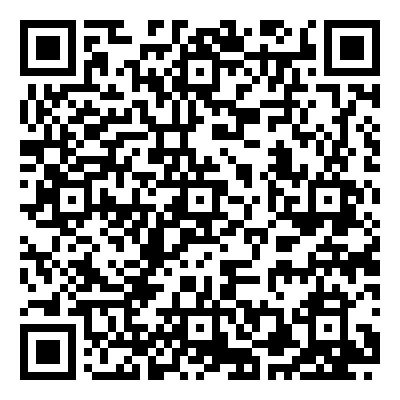 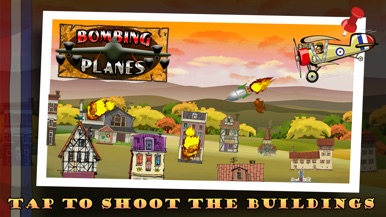 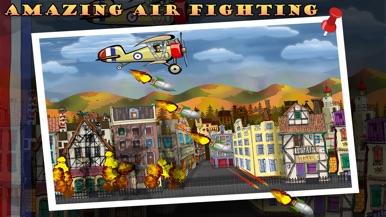 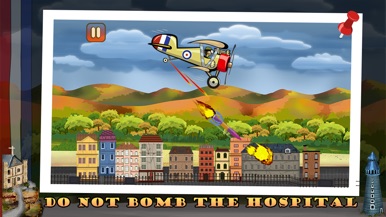