All Videos information is placed on Tours, Matches and Players that allows to find quickly all interesting Video information, view and save favourite moments on your device. With the application you can create Video for both a player and a favourite team.

With the application you will have access to text translations and football fans’ forums.
Also you can find full information about football clubs - current list of players with their personal information and Photo, historical information, form and symbolics, texts and music of anthems, stadium location on the map and a lot more.

Fishing Mate, the smart and easy-to-enjoy fishing game! Catch 100+ fishes with an adorable little girl from fishing hole that has 8 different types of backgrounds ^^ Game Features Simply Touch! Drag! and easily CATCH the fish! - Drag in the opposite direction of which the fish is swimming! - Powerful attack can be made when circular waves are…

Dragons rule in this land. Neither Sorcerers nor Brave Knights can stop them. That’s why it’s good to be the dragon! Shoot fire balls and destroy the wizard, knight, even a swinging blade or a spiked ball. Live the dream! Rule the Kingdom! Gather gold coins to unlock new characters, even a Golden Dragon with magic sparkles! Challenge Your Frien…

Apple Watch App is now available. This is a stylish timetable app. You can enjoy switching the themes(standard, girly, pop, fancy, punk and the others). This app has a stylish design, and substantial functions as well. You can manage school lessons and events with simple operation. Enjoy your school life with a stylish timetable! [Function] - C…

Scan MULTIPLE photos at a time. Fully automatic cropping. UNLIMITED use forever. No ads, watermarks or sneaky subscription sign-ups. ALL THE ESSENTIAL FEATURES Pic Scanner is the ORIGINAL - world's FIRST app to scan and auto-crop multiple photos at a time (Our newer app 'Pic Scanner Gold' is even more advanced, but you can try Pic Scanner now and…

This is a powerful photo editor and powerful stop-motion tools which we created because we wanted a quick and easy way to edit our photos and stop-motion on the go with no fuss. Capture some photographs(or load some picture) to create a magic special effects video. Every photo can modify by powerful editor, It's best way to build photo to FX video… 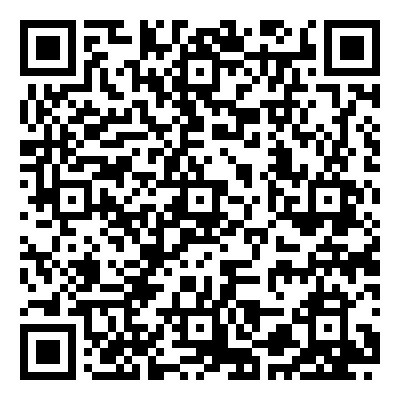 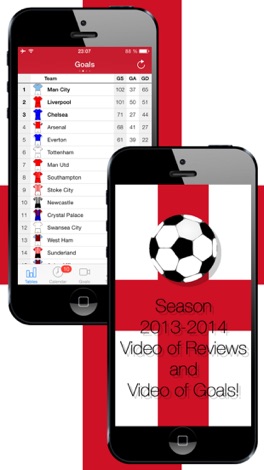 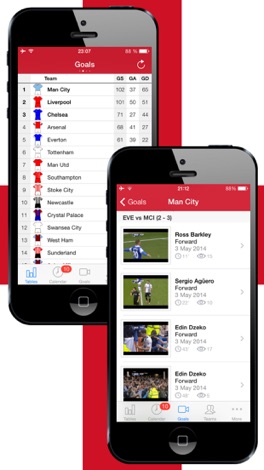 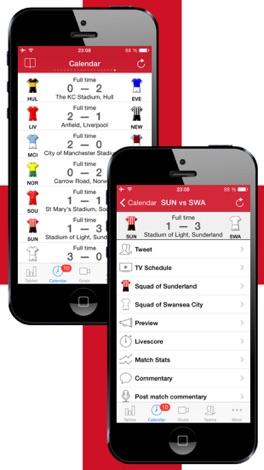 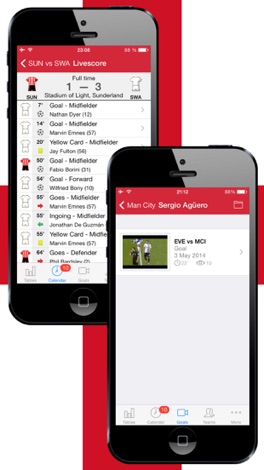 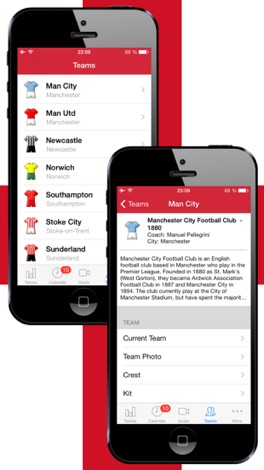