Have you ever filmed at a presentation, a party or a concert?

If yes, you are sure to remember what a disappointment it was to discover that you failed because you had not started to film properly.

You may also remember how it was inconvenient to record, holding your device over your head or moving it from side to side or down, not to mention repeated clicking on “Record”, resulted in a number of separate fragments and no idea what to do with them.

Using the "Video Recorder by Touch" application you will avoid such frustration and will always be fully confident that all important moments were recorded properly.

All of that is possible because wherever you touch the screen – YOU KNOW FOR SURE THAT YOUR PHONE RECORDS.

Now to control the process of recording, you do not need to look at the screen and make sure that it has started.

With "Video Recorder by Touch" you have a lucky opportunity to place your device the way, convenient for recording, with certainty that shooting will take place.

The "Video Recorder by Touch" application makes recording SIMPLE and RELIABLE, but note, if you press on the screen several times, it means that the recording starts repeatedly, and all video fragments are saved in a single file.

How it works:
- When you open the app and click on any point on the screen, the recording starts. You don’t need to control visually whether the recording is going on
- If you click on the screen repeatedly, each record will be added to the same file. Now one scene does not consist of a number of fragments, it is always one record
- All recorded video can be edited, saved or deleted.
- Having saved a large number of moments in one video, you can share it with your friends in social networks or upload the video to a video service

With "Video Recorder by Touch" you don’t need to use a program software to combine a large number of fragments in ONE video.

Let’s create the most delicious cookies ever! Do you smell them? They are still warm and sooo tasty they make your mouth water. Yummy! You can make cookies for any occasion. Create various shapes and flavors of scrumptious cookies and bake them in the oven to perfection. Express your creativity and decorate a crispy crunchy cookie with different s…

The most advanced language learning club. Featured by AppStore in many countries!!! - Match and talk with native speakers all over the world, for the language that you are learning. Real people. -Help each other, tall in all foreign languages: English, Chinese, Spanish, French, Japanese,Korean,...etc. -Face to face, and MP3 quality voice chat.…

Just like classic minesweeper, but with LOTS OF ZOMBIES!!! User Reviews: “Best minesweeper game ever!” “I love sweeping zombies. So much fun!” “Thanks for making another addicting free game!” Enjoy the game, evertap

The Intel® Retail Edge Program is the place to learn more about Intel® products and technologies, enhance your selling skills, and engage with other members. LEARN Boost your knowledge of Intel® processors and technologies with engaging trainings and useful sales resources. Learning on the go? Download trainings for quick access anytime, even if y…

◉◉ 3D Infinite Airplane Flight ◉◉ ◉◉ WILL YOU BEAT THE BILLIONAIRE PILOTS FROM THE GOLDEN ALBATROSS CLUB? ◉◉ ◉◉ FLY AGAINST OTHER PILOTS AROUND THE WORLD! ◉◉ ◉◉ SUPER FAST PLANES! HUGE EXPLOSIONS!!! ◉◉ You are a pilot of Wonderful Airlines, owned by world famous billionaire, Guy Montana. Montana is a maverick who loves racing with fast planes… 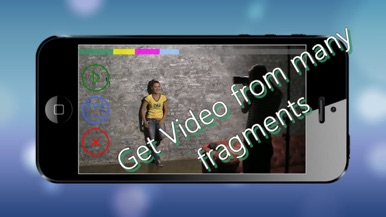 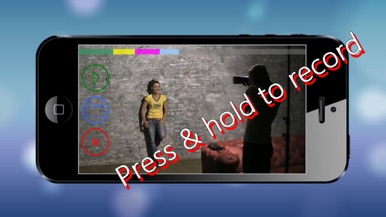 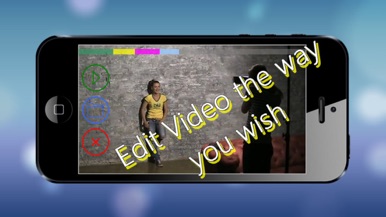 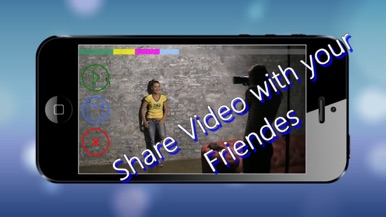