Britney Jean Spears (born December 2, 1981) is an American recording artist and entertainer. Born in McComb, Mississippi, and raised in Kentwood, Louisiana, Spears began performing as a child, landing acting roles in stage productions and television shows. She signed with Jive Records in 1997 and released her debut album ...Baby One More Time in 1999. During her first decade within the music industry, she became a prominent figure in mainstream popular music and popular culture, followed by a much-publicized personal life. Her first two albums established her as a pop icon and broke sales records, while title tracks "...Baby One More Time" and "Oops!... I Did It Again" became international number-one hits. Spears was credited with influencing the revival of teen pop during the late 1990s.

Frog Puzzle game you have to switch the positions of the male frogs with the female frogs. Click on a frog to make it jump forward. A frog can jump a maximum of two spaces, and the destination spot must be free. Features: -very comfortable sound -4 frogs. -IQ Test

“Apocalypse Knights” is a free Action Game. It’s up to you, the heroic knight, to take back lands tainted with darkness. You shall save the world with blessed weapons, armors, ultimate skills, and holy horses. Come, your destiny awaits! ● Background In the coming future, you are the knight faced with demons released from the melted Arctic / Antarc…

IP Trackers will show you the geographical location and visual traceroute of a public IP address or host on the map. - visual trace route with map animation. - find whois database information of IP or domain automatically. - can parse whois information, and extract the restrants' informations (name, address, email, etc.) - show city level and… 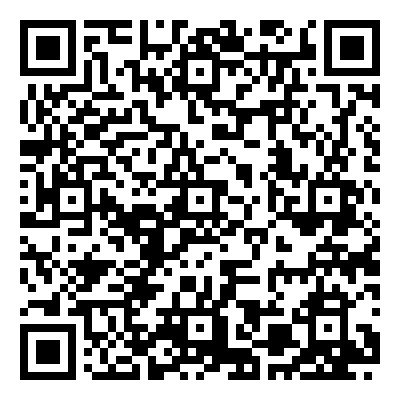 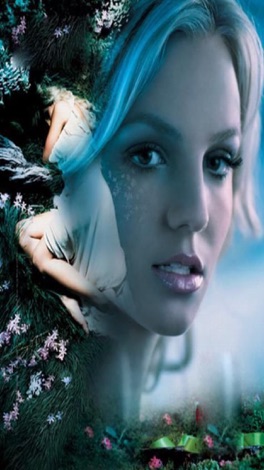 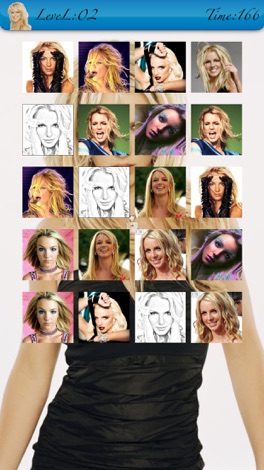 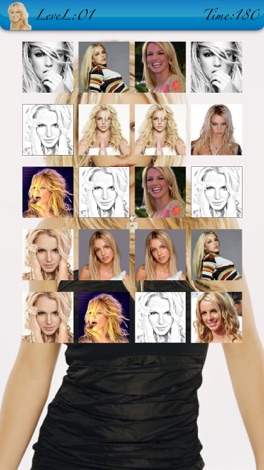 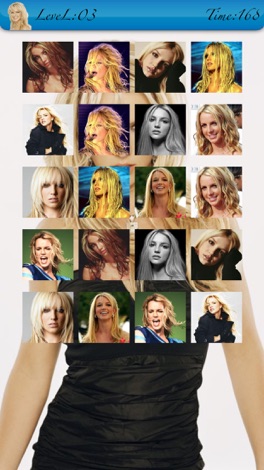