iGobang Five HD is an abstract strategy board game. Also named Gomoku or Five in a Row, it is popular in Asia.

During the game, black plays first, and players alternate in placing a stone of their color on an empty intersection. The winner is the first player to get an unbroken row of five stones horizontally, vertically, or diagonally.

Gobang is traditionally from ancient China and developed from Japan. And in the beginning of the century, Gobang was introduced to Europe and popular there. Gradually, the game is complex and normalized, so as to become today’s professional board game.

Finally, there are two modes, two-player mode and man-machine mode.

Solitaire Z is a unique, addictive and exciting game, and is much more interesting than the traditional solitaire. Solitaire Z absorbs the fantastic pushing-card feature from the famous zMahjong Solitaire. Each time you push cards, you can feel that the game is filled with change and hope. ***Game rule Arrange cards in descending order with red a…

It's time to Jump! Make your favourite Farm Animal Jump on clouds, but watch out for the Farmer and Scare-Crow! Collect Cow Coins along the way to use towards unlocking new Farm Animals! Choose from Cow, Chicken, Pig and Friends! Easy to play! Simply tilt your device left or right and your animal will follow. Jumping is automatic. If you like th…

This app includes important activities that help develop cognitive skills, language skills, visual perception skills and fine motor skills among kids aged 2.5 - 7 years. Teachers all over the world are thrilled with the progress kids have achieved by using these essential educational activities. In addition, it is suitable and very useful for spec…

Take your favorite LEGO® videos with you wherever you go with the LEGO TV app, now available for mobile! Stream exciting and fun LEGO videos to your phone, tablet or TV. Catch the crooks in LEGO City, hang out with the LEGO Friends and much more, with new videos added all the time. • Browse by theme, age range and stories, so you can always find s… 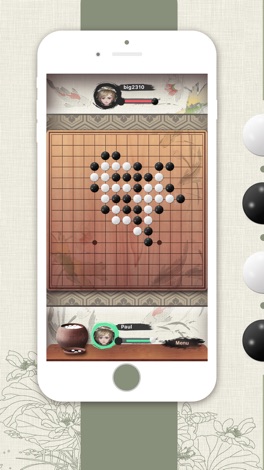 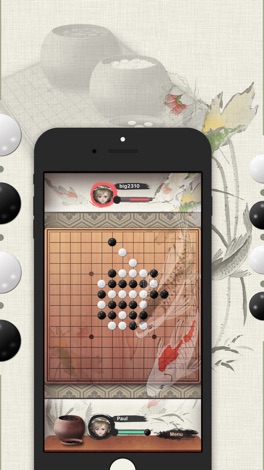 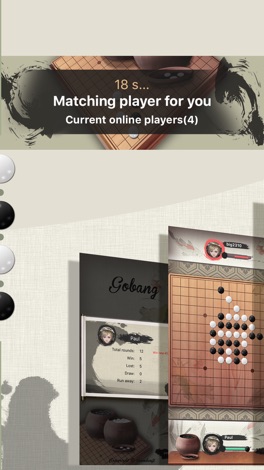 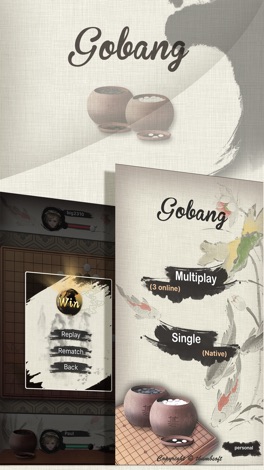 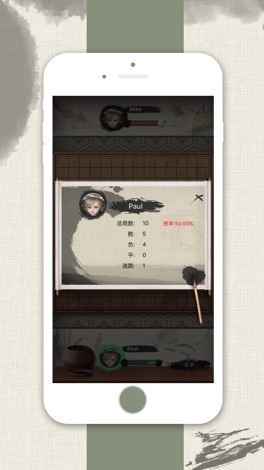