Unleash your inner ninja and prepare for intense battles with STICKMAN FIGHTER, the best stickman action game in town. Kick, punch and fight to the death against other Stickmen, warriors and epic Stick Boss duels. Defeat is not an option, you play to win or you die.

Take them all on, try to exterminate them one by one because there is no mercy for the Stickmen! Choose from super skills, massive weapons, special techniques, magic spells and other destructive moves in battle after battle and kill them all! Get your kicks and break some sticks…

STICKMAN FIGHTER is a game of massive destructive battles offering no mercy for the fallen. Fast, addictive gameplay, a thumping soundtrack to the slaughter with Stickman brutality on a grand scale, what more could you want?! Play now and try to get out of this sticks game without being injured or killed. Use whatever it takes to win, kicks, punches, devastating weapons, mega fireballs and plenty of other bone crushing, piledriving moves...

Every night is alright for Stickman fighting, have you got the skills to take on the challenge, are you ready to fight and not be defeated? Download STICKMAN FIGHTER now and let your fists prove it.
3, 2, 1, FIGHT!

Features:
• Easy Controls, just tap to deliver crushing blows and kicks
• Ultra Violent Stickman fighting, Stickicide is not a crime
• Weapons Galore! Swords, hammers, tridents, chainsaws
• Choose Your Moves, bruise, bash and beat your way to victory
• Devastating Magic Spells, wield special powers in duels to the death
• Exterminate them all, there is no mercy for the Stickmen!

Annihilation, obliteration, elimination, eradication, liquidation, killing, slaughter, massacre, complete utter destruction, defeat with extreme prejudice, total extermination..., you name it, you got it, but you need to kill them all! Play hard, offer no quarter, expect no mercy, defeat every single Stickman with your lethal fighting skills.

Too tough for you? Relentless Stickmen are coming from both sides of the screen, use your warrior skills to strike at the right time to destroy them. Play the game, clean these thugs up, wipe the floor with these fools, finish the dirty work and leave this place a piping hot mess of desolation.

STICKMAN FIGHTER is the Armageddon of action games! If you want fast paced, weapons firing, sweat drenched, blood splattered Stickman ninja fighting that takes no prisoners, STICKMAN FIGHTER has it all.
Download the app today and let the battle begin! Get your kicks and start the destruction now!

This is a bubble land about courage and wisdom. In the fancy bubbles' world, there are a lot of cute dragons living in a lovely building of mushroom's shape. These cute dragons are: sweet pink dragons(level 50 unlock), smart green dragons(level 25 unlock) and powerful blue dragons. Unfortunately, they were trapped by some magic bubbles. Well, compl…

Looking for an app for your child to whizz through PreK and Kindergarten? Montessori Preschool covers phonics, reading, writing, numbers, colors, shapes, nursery rhymes, coloring and even coding! It is the #1 Montessori app worldwide. Designed by certified Montessori teachers with years of classroom experience, it is a fun child-centred app, per…

It’s a racing to the top in Prime Peaks – the most exciting new hillclimbing game! Take your driver through challenging, realistic courses and challenge your friends to see who is the best hill climber. Always wanted to take a test drive in some of the wildest mountain terrains? Now you can with Prime Peaks - multiple tracks designed to rock your…

MyToday is a diary you can easily write everything on. the app is for those who love writing diary. Start with MyToday. How to use MYTODAY: • You can create today's diary by selecting the top area of ​​the main screen. • Press the diary to enter the detail screen. • Select the camera icon to take a picture and attach it immediately. • When you s… 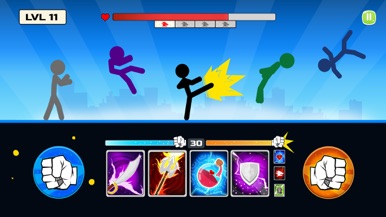 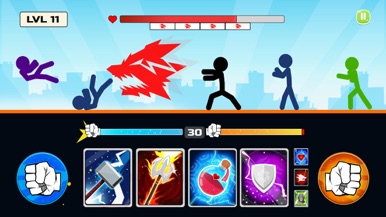 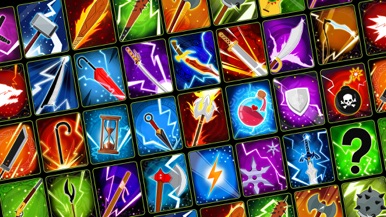 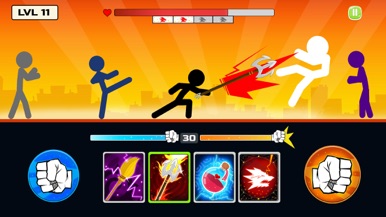 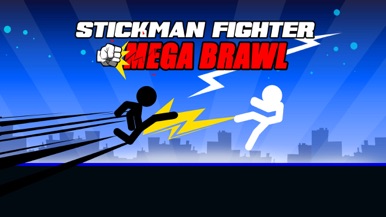