How To Play:
Touch the left or right side of the screen to control the rolling ball down the risky road! Don't fall off the track to fall into the sky!

Live a great adventure with this point and click game that combines simplicity and logic ... ∙ Touch Arcade - 4.5/5 - "Tiny Space Adventure is really enjoyable, visually striking, and provides players with just what they desire - a good solid platform puzzler with no unnecessary clutter." ∙ PocketGamer - "Tiny Space Adventure is a pretty interest…

dot Melody is a multidimensional graphic arpeggiator, sequencer, and drum machine from the creator of the critically acclaimed music apps Patterning & Chordion. Move dots around to create intertwining melodies, bass lines, and drum beats. Switch chords and patterns on the fly. Process your instruments through delay and reverb effects. Feature… 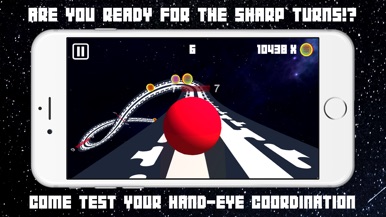 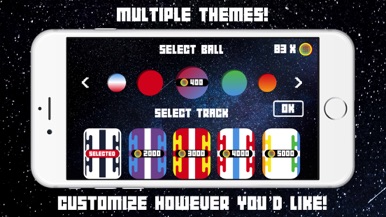 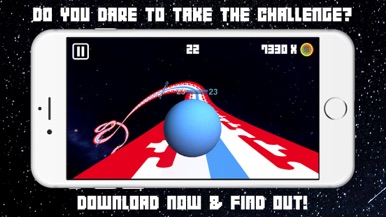 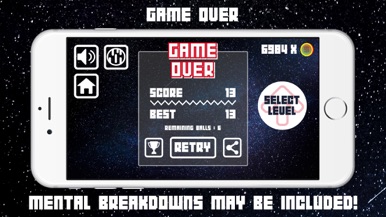 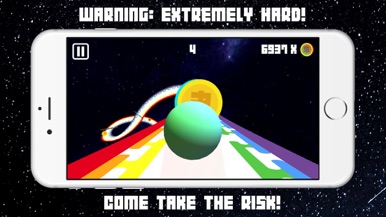