Auto shooting fps counter attack commando has set epic ground to battle with brutal terrorists, Freedom army will give last solider for fight. Auto shooting firing mission has a ultimate war hero to tackle the enemies and keeping them out from citizens. Take control of commando gun shooting mission in last days of life we need a sensation commando action in fps war. Frontline survivor commando will not shame you in survival battle. Auto fps fire is action thrilled game looking for a us commando battle in lastman game. Not only the auto fighting mission is on, the frontline fight war hero also have to give medical aid to the survivals. Get inside the shooting range auto fire the enemies in fps fire game.

Auto shooting fps counter attack commando is a fps war to Eliminate terrorist from urban areas. Using all gorilla skills as a silent killer eliminate the enemy and make your land peacefull. Action packed 3d gameplay with prefect realistic battle missions. In Fps Shooter try to complete all the commando shooting mission and become lastman of frontline survivor game. Modern weapons are used like hand guns with snipers and machine guns for killing the terrorists. Use your skills to elminate terror from action shooter game. Auto shooter has all might powers to tackles the attack of enemies in auto firing games of special force.

Fly little fishy, fly ; try to keep that little fishy up in the air. It's not that easy. Do not let him fall down. This fish doesn't want to swim any more. He thinks that fish can fly. But this little fish can't breath in the air. He needs to collect the bubbles for breathing and stay in the air. Just tap the right side of the screen in time and…

The IKEA Store app is here to make shopping in store smooth and simple. From planning your visit to finding and remembering everything when you get there, this is the perfect shopping companion. GET ORGANIZED Browse and search the IKEA range, then add products to a shopping list. Already made a shopping list on the IKEA website? Simply log in to…

Music TV For You

Music For You is a great way to explore new music that matches your style and taste! No subscription fee or payments required, the selected music videos are simply streamed from YouTube. To compile a personalized playlist, simply enter one of your favorite artists. Music For You uses an extensive music intelligence and data platform of Spotify to…

Co-designed by session musicians. A simple and effective interface aids music to easily play along in time to a real drum beat or a simple click of a metronome. Choose between metronome, drum loop patterns or drum loops from songs and play along. 100s of grooves from all genres and great bands. E.g. Rock, Blues Jazz Shuffle, Latin. Highly accurate…

* Learn how to drum your favorite grooves from the greatest songs and from all genres. * 1000s of Drum loops. Including Fills and Rolls. * View Drum Tabs. * Adjustable BPM so you can slow down, analyse and learn. * Play along to songs on your device. * Record your own grooves. * Customisable drum sounds, animations, graphics and mixer to suit pers…

Return to Isla Nublar with the creators of the smash hit Jurassic Park™ Builder for your next adventure: Jurassic World™: The Game, the official mobile game based on this summer’s epic action-adventure. Bring to life more than 150 colossal dinosaurs from the new film and challenge your opponents in earth-shaking battles. Construct the theme park of… 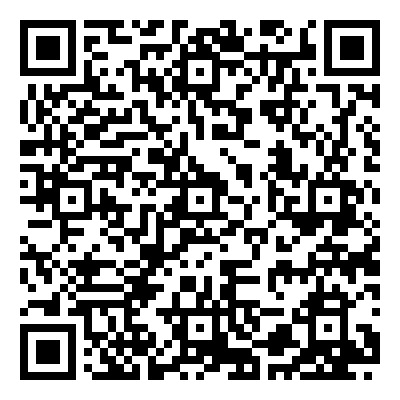 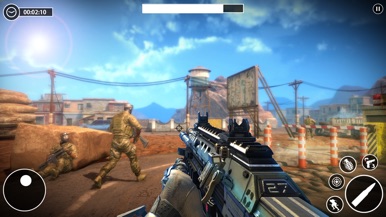 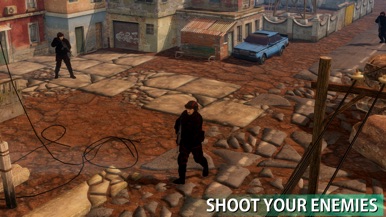