The story of the revenge of apes start from a highly guarded medical facility where angry gorillas are held in prison cells. Your mission is to break the prison, fight with prison guards and rescue your fellow apes Escape towards the jungle on survival island to gather an ape army.

Armed forces have a special medical facility where apes are held in cages and evil scientists perform experiments on them. Escape from prison and lead your army for the final apes war against humans. Rise from the dark forest, fight for survival and gather an apes army to wage war against injustice. In this survival game you are on the apes side to fight this battle for the planet. Jail break from the prison and disappear in the jungle. Play as angry ape to fight the war with human forces and become the savior of your species. After escaping from asylum, the ape has to face survival challenge in the amazon jungle. Hunt wild animals for food and built shelter in unchartered territory. Explore wilderness to gather resources and prepare for the final ape battle. Raise your army and bring together all angry apes. Lead the apes revolution against the humans and attack the city. In this life of apes survival game the fate of your species is in your hand.

Enjoy the unique gameplay and give your feedback to help us improve this game in future releases.

Do you love playing shark hunting games? May be shark attack games? Have you ever imagined of going underwater and hunting sharks especially with robot car? Then make this imagination a reality by playing this X Ray Robot Car Shark Hunting.

Remember all the times that you felt frustrated playing Flappy Bird? Well, now is your chance to get your revenge by destroying Flappy Bird's cousins. Do not let any of them get away! Tap Tap and Tap! Multiple levels and beautiful animation awaits you!

This is the control app for your FriendsBall. The application is completely free.

Fox Lord Su Daji has lost her mind and killed many loyal people, a small fox can not bear to see her sister sink degenerate that beyond redemption, determined to ask the gods to help save her sister. 1, A large wave (sexy) of monsters with funny voice are waiting for your challenges, please listen carefully! (Public places, please use headphones o…

Experience the thrilling world of Japan’s mega-hit manga Kaiji series! The player will play the role of Kaiji, and get to virtually go into the famous manga scenes that fans know so well. You will actually be Kaiji himself and go through the hopeless despair of crossing the deadly bridge… NOTE This game is VR content. VR goggles are required. Reg…

Speak-On is your personal assistant, indispensable for text and voice translation. With the Speak-On app you can easily communicate in any country in the world. Don’t worry about language barriers during travel, work, study, meetings or everyday conversations. There will be no more limits with the Speak-On translator. Speak-On features: - Instant… 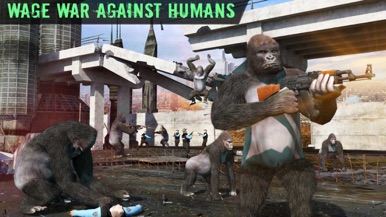 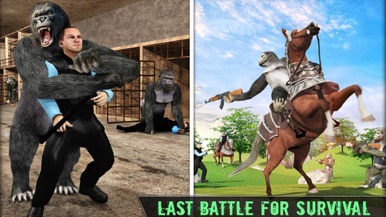 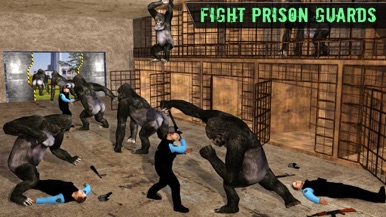 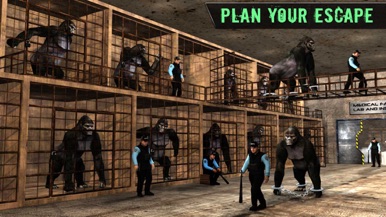 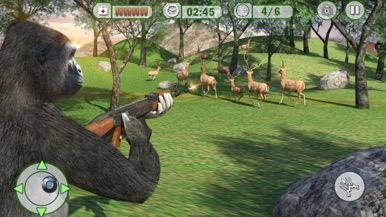