Us Army Transport company has selected you as its offroad cargo truck driver for the transportation of Warrior weapons, Battle Tank, Attack Missiles, field work necessary military goods and army soldiers' luggage. Show the world how passionately you play the part of US Truck Cargo driver and serving to Base parking Truck transport. You can be the cargo truck hill climber, Desert army Cargo driver or offroad military transport soldier.

To play US Army Cargo Truck Driving 2018 is just like to have a skillful and important role for actual US Cargo Transport Truck seating to import and export the compulsory soldiers' accessories to spend the life in the field work or to fight with the enemies in the battle ground. US Army transport Truck Cargo must visit many military Check posts and army points and it provides every missing and desirous thing by taking it from the base camp to border line, army hill camps and soldier training centers.

Military Truck is moving along the desert lands, dangerous hills and mountain driving tracks and over offroad running paths.US Hill Climb Army Truck transport is placed in multiple environments and all the Army cargo driving course are available to do the experiments of military truck transport. Who wants to become army truck girl or Force Transport truck driver??
Come and hold the steering of US military cargo transport truck and start the noble journey of Army service. You have freedom to choose your desiring US Army vehicle driving path in each new level with wonderful environments, complicated roads, dangerous hill driving path, maximum chances of destructive accidents and excellent control physics.
Fasten the seat belt of US Army jeeps and Desert Cargo truck, join Base parking Truck 4 x 4 check post duty and go beyond the dull and boring routine life. Get start from the main camp, load the guns, warrior weapons and battle tank and drop them in different check post and other small campuses.

How to Play
After downloading it will offer you only first unlock stage and rest of the tough levels you must unlock by score and grading
the screen shows the icon for left and right turn and for speed.
Pick the things and drop them on the next points only this is your duty

The absolute cuddle alarm for your iPad or iPhone: Tivola brings the next installment of its 3D animal game series with DogWorld 3D’s cute Dalmatian, Labrador, Shepherd, Rottweiler and Beagle puppies. You’ll have little, faithful companions by your side to share all kinds of crazy adventures with. UNENDING GAME FUN The little puppies are always…

House Flip with Chip and Jo

Play alongside Chip and Jo to renovate and decorate with a variety of construction and staging skills. Discover new houses and architecture, and learn how to buy low and sell high in our fun real estate sims game! FEATURES • Design hundreds of houses in a beautiful 3D simulation game • Find fun fixers to flip with new properties appearing every da… 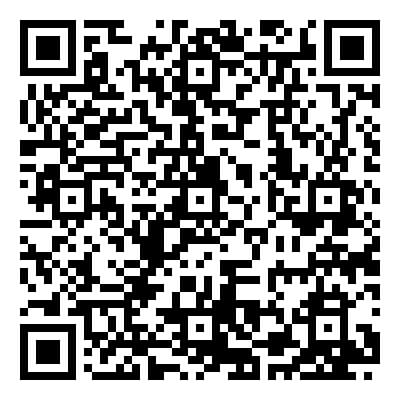 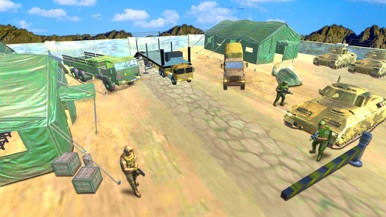 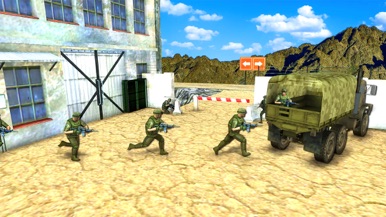 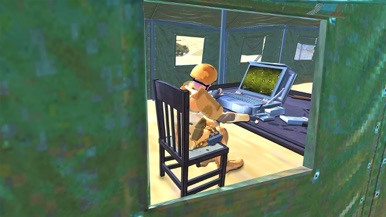 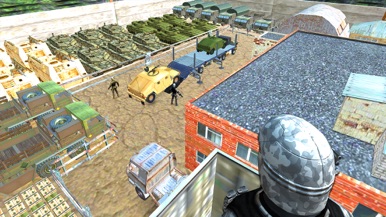 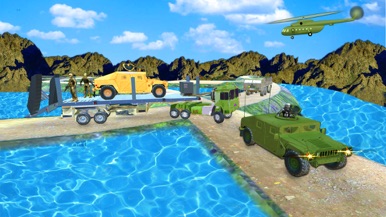 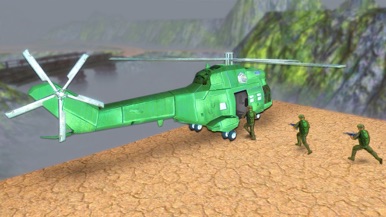 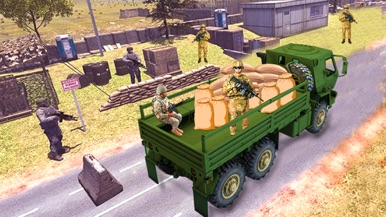