Army cargo plan craft is full of venture and fun of operate heavy machinery, driving army vehicles and fly army plane. This is military transporter games for army defense and other rescue plane goods from airport runway to army post. This is the best army cargo flight simulator used for army transport plane and survival mission. Cargo helicopter is another way to transport military weapon during fighting these cargo army helicopter are also useful for small military weapon not for tanks and heavy transportation like as army cargo truck. Definitely you have not played this type of army transport games before. Army cargo plane games have a multiple challenges.

In this army cargo airplane simulation you will operate mobile crane, fork lifter, drive army truck and fly plane on different height. This military aircraft brings you the realistic simulation and experience of surviving by army jet flight and military transport. You will load different military weapons for war and others army stuff into plane from airport. Enjoy this best one army cargo plane craft game you forget other army plane games. Yes it is the best military aircraft survival mission game. Flying jet and loading different weapons are very risky, your good skills and practice made it possible. Driving army cargo truck and flying cargo plane improve your driving and flying jet skills. Army cargo jet allows you to transport army tank, military cargo vehicles, survival mission tents and other rescue plane goods from airport runway to base during war. This modern army transportation is useful in war and military fighting when ground’s ways are useless due to enemies attack. In this game you will fly army cargo plane to transport different military cargo goods from airport runway to final destination. There are different levels each has multiple challenges. You will pick tents using mobile crane and place them on military truck. You will place two to three tents onto military truck then drive army cargo truck and park in army cargo airplane. After closing the army jet door you will fly plane by passing in rings toward military cargo base. It is necessary for you to reach with in limit of time at army base station after the takeoff plane. Then you will pick tents using fork lifter and place them on highlighted area these tents will be open after placing. You will place two to three tents on marked area. Then you will park two army tank into trailer by driving this army tanks. After parking this army tanks into trailer you will drive trailer and park trailer in plane. Now you will fly plane and when you will reach at destination through passing into rings unload these military fighting tanks and army trailer from plane. After this you will load army weapon using fork lifter, you will pick different boxes and place them into army transportation plane. After unloading these weapon boxes you will flying flight and go away from army base station. Now plane pilot will fly plane from beginner level then medium level and at the end you will fly plane in maximum possible height and also you will follow directions. In this army cargo transport simulation plane there are multiple exciting missions with best environment, background sound effects, realistic simulation graphics and good control. Let’s download it and improve your driving, flying jet and other military aircraft surviving skills.

What you are waiting for?
Download Army Cargo Plane Craft game and enjoy the thrill of transportation. It is more interesting and more colorful. Easy game operation will enable you to calmly face the challenges and complete levels of Army Transport Game. Give your valuable feedback after playing this game.

Share your stories and memories about Wine and Food! Challenge the higher ranking with more stories and wine info! HOW IT WORKS - Post your story by taking a photo of any wine (with food) and writing a review. - Check and see other stories and the recent wine trend. - Add wine to your wishlist for your future pleasure. - Find wine that you want, f…

Offline Navigation Route Map is an essential app for the Traveler, tourist and driver and those people who depend on the navigation and maps, because traveler, visitor, and tourist don’t know about the new routes and visiting the place. So they need an offline map application. Now a Day we are traveling more and visit the many places, then we need…

Police chase is all about 3d pursuing criminals which are on their car. These games included villain, gangsters are running away and we have to catch them as soon as possible. So buckle up and ready for chaotic chase of your life. These are street racers and are very quick more you can think of. In these racing games you not only capture one perso…

School Bus Builder Factory is a vehicle building simulator game where you have to design & decorate awesome school buses for students to reach the high school in time. Being the top designer & construction engineer, build a crazy looking school bus to carry maximum college students for transport service from their homes to university premises. Use…

The enemy are on the run and the terrorist are spread like wildfire!! Who will stop this madness, who will stop this war?? There seems no end to this survival where there is only assassination and a quest to conquer and survive!!! The military soldiers have put their lives on the line for the sake of the protection of the world, they must survive!!… 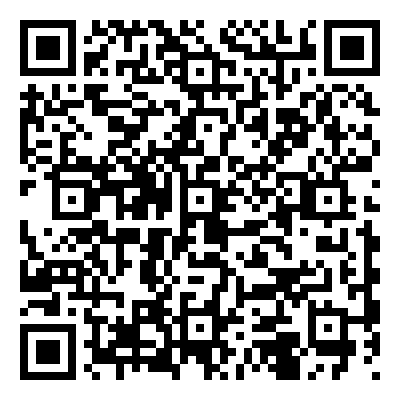 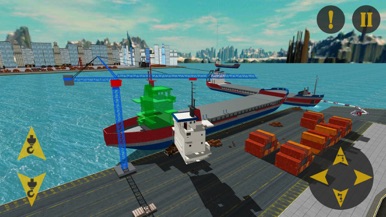 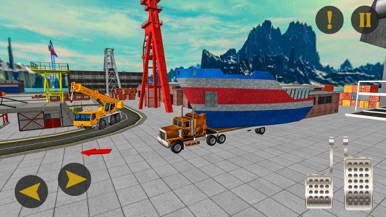 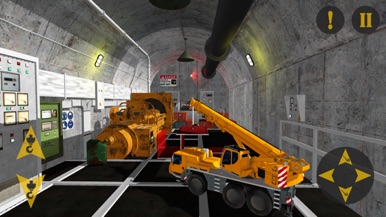 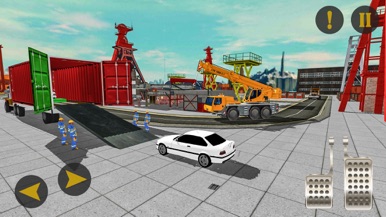 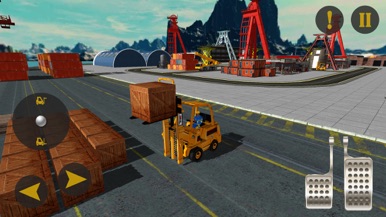