Try to head shot to kill the enemies as enemies are very well trained shooter and start sniper 3d shooting on you with heavy weapons right after you open your fire on some of their soldiers . show yourself immortal and become soldier of duty .

Tanks are ready for the battle! Play with your friend on the same device! Fight against each other or with baddies at home or while you travel - it doesn't need internet connection. Multiplayer means more fun! There are super baddies! Can you destroy the black tanks? Finish campaigns and unlock new ones. Good luck! You need to be fast and smart.…

Have fun with the car that will take you wherever you go. The color scheme of the car show you the style of design. Follow the ideas of each person. To see the creativity of each person.

New Year's Day approaching Use color to color this festival. In a variety of ways to add color to the picture. Just touch the area. Let's enjoy the time. Colorful Design Training

Let your voice compose, HumOn ▶▶Midemlab 2017 Winner in the Music Creation & Education◀◀ Humming in the shower turns into amazing music. HumOn, the simplest music creator, iOS version has been released. Now enjoy the new experience of making music on your iPhone and iPad. • No need to learn music. Just start humming and HumOn will turn your melod…

◉ This game is a beautiful graphic escape game!! ・Let's escape to the Aurora spa! ・This game can be played for free · Support English, Japanese, Chinese and Korean with language ・With hint function ・With auto save function 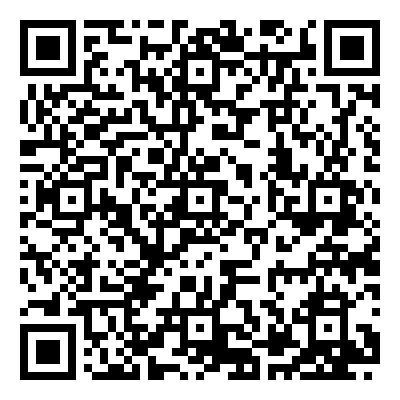 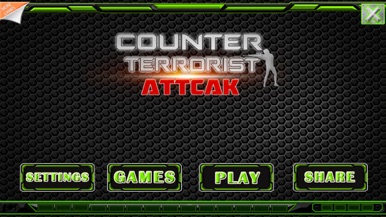 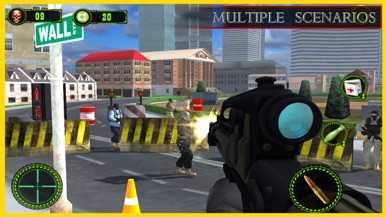 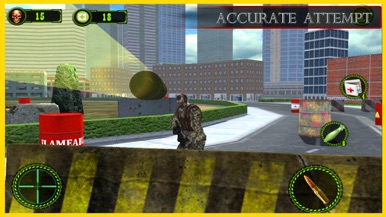 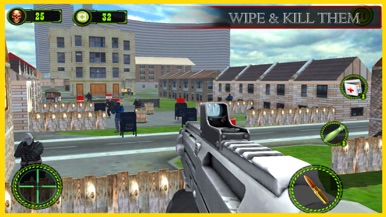 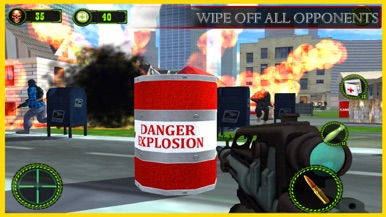