Train simulator 2017 is one of the best train games 2017 on store. It can also be categorized among train racing games with realistic graphics and smooth train controls. Start driving different types of us and euro trains on curvy railway routes. Drive local train as a train driver and become trained engineer after installing this super cargo train racing simulator and then control variety of euro trains. Enjoy this super-fast train mania in this train racing simulator game.

You might have dreamed to be an engine driver and enjoy train drive by driving different kinds of trains? I am sure it was dream of your childhood while studying school to be a train driver to know how the trains actually drive on railway tracks and stops on train platforms. Try this train simulation game and give life to your dreams of childhood. It is one of the best Indian train simulator games in which you would play as a real train railway driver. Let’s drive and be a best train driver in this realistic euro train simulator game. You have to be a professional engine driver in metro train racing game on railway route.

Get yourself ready to play best and Top Train game of 2017. Enjoy the thrill of driving euro trains on railway line and be a train tracker in this train driving game. Transport passengers and tourists on their destination platforms in minimum time by following all the guidelines. Euro train simulator is the extreme fun for kids and adults that engaged them for hours. Pick up the tourists and passengers and their cargo from one platform to another as this train can be used as a cargo train for tourists for carrying their luggage. Different types of train locomotives are available in this train simulation game e.g. diesel, electric trains and steam engines for ultimate fun and excitement
Have unlimited fun and assigned train tasks are not much easy, you have to use your professional skills to be an expert steam train driver, complete your main tasks of transporting tourists and race against the given time period. Accelerate the train, apply hydraulic brakes, steer across junctions and drive Indian train across natural and realistic sceneries as you go for picking up tourists while performing your train driving duty with full responsibility.
Spent maximum time for earning in game cash in this euro train simulator game for purchasing other train engine which is more powerful, fast and efficient. There are multiple modes unlike other train driving games; you can drive train in desert safari, snowy dunes and in lush green country yard surroundings.
*** Features of Train Simulator 2017 - Euro Railway Track Driving ***
• Multiple modes
• Adventurous & exciting multiple challenging levels.
• Challenging routes
• Realistic Indian, euro and Pakistani train engines
• Realistic and smooth controls
• HD and Marvelous 3D Graphics
• Day Mode gameplay
• Easy and free to play
• Offline Game Play
• Amazing camera views to deliver you realistic train driving experience
•Explore the beautiful open world hilly mountainous environment, country yard and snowy environment

Cookie Blast Legend is a match 3 puzzle game where you can match and collect cookie in this amazingly delicious adventure, guaranteed to satisfy any sweet tooth! Swap cookie to match 3 or more and create waves of excitement and brilliant visuals! Match 4 or more pieces to crush challenges with awesome power-ups! Easy to learn but challenging to m…

Let play a new Jelly Fun Puzzle Matching Three: Free Match 3 Game? Play a Jelly Fun Puzzle match 3 games for every time. This epic game full of color for all age! Features: - Funny music background and you can stop it. - HD graphics with retina and full iPad/iPhone support. - Pause mode when you have some business and back to continue play if yo…

Games coloring kurkey and chicken on the iPhone and iPad. Learn drawing and coloring for children. Use your finger to select a color and paint the image.

123 learn games for preschoolers to play 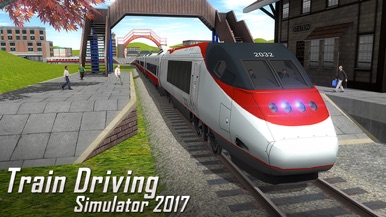 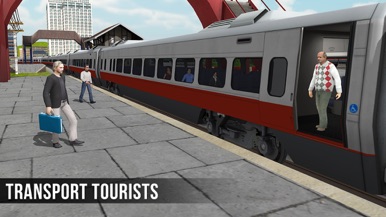 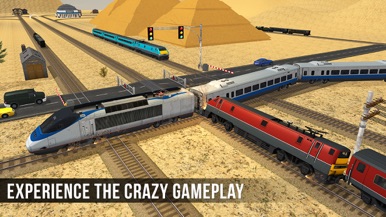 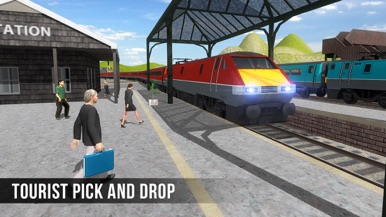 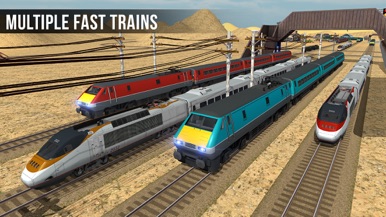