Tanks war has begun, its time to make proper strategy on the battlefield by tank driving on the perfect location and destroy enemies’ tanks. Aim precisely and blast enemies’ tank forces with your latest tanks equipped with high range bombs.

This game of world war 2018 is about invading of robot tanks entering in your land for conquering you, so you have to fight back like heroes of war for saving your country by making deadly attacks with your projectile missiles fixed in your tanks.

How to play:
Avoid aimless cannon firing like other tank games 3d.
You have to measure your enemies' distance or next move for firing on enemy tank’s weakest part for destroying it on one cannonball if it is missed then wait for reloading of armor and cannons, so your calculations should be accurate for projectile cannon because you can be fired and dead by the enemy during reloading.

Don’t waste your time in searching tanks war game or war games just download it now and be a tank hero to enjoy extreme world war fighting fun and challenge your friends in survival mode.

*Free version of Rearca with automatic watermarks* Choose your film, shoot, and develop! A faster and more convenient film camera Choose from our collection of film types Every film type will give your photos a whole new look After your film roll is finished, see the results for yourself Every film roll will bring you a pleasant surprise Your ph…

So simple and addictive! Simply copy moves at each turn and you get IQ as a score! It's so simple, anyone can play (even moms and dads) How to PLAY: 1. Watch the moves made by AI 2. Copy the moves made by AI in your turn Very simple right? Copy.That supports different modes for different people! - Classic Mode: Easy, Normal, Hard with a simple…

Drug Dictionary is a free, offline and complete handbook guide of medicine covering all information about medication, dosage, precaution & uses of generic drugs. This is a useful app for medical Pharmacy students, nurse, doctors, chemist and druggist. Pharmacist and nurses can use it as a free reference guide pocket medicinal drugs dictionary. Thi…

Cars & Parking - Educational game for children 2 + . Recommended by child psychologists and teachers. The aim of the game - turning the squares to help the car drive to the Parking lot. The game will help the child to develop creative thinking, attention, observation, visual memory, fine motor skills and coordination. See all our apps ! 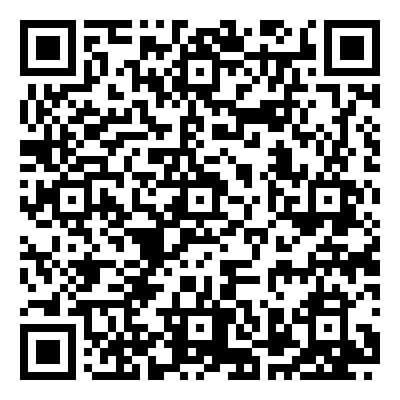 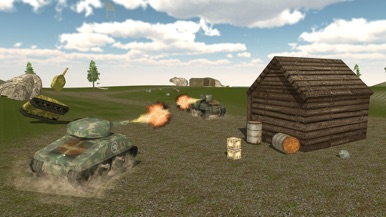 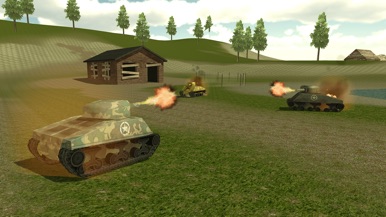 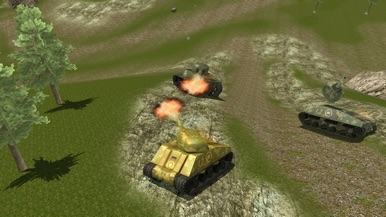 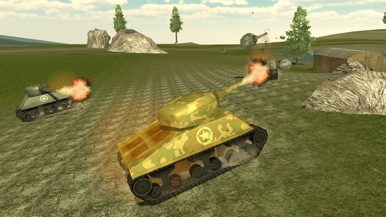 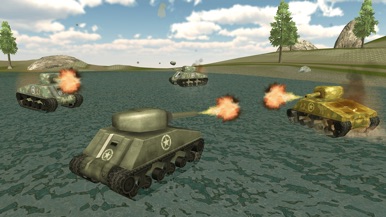