Grand Racing in Police Car 3d welcomes you in one of the most wanted and top police chasing games of 2018. It is your first day as a law enforcement officer in police department. Today you are going to learn everything about chasing the criminals and racing on asphalt highways. In this new car driving game you have to chase the criminals and city gangsters with your super speedy police car. Show your extreme crazy driving stunts with different police cars in great and massive city of crime. Many police chasing games have fixed amount of modes but in 2018 you have simulation of extreme police car that never ends.
Enjoy the ultimate racing of luxury police car. Highway traffic rush gives you the eye-catching traffic escape experience. Take the advantage of endless busy road and shoot out the gangster’s car. Expressway and limit less highways are filled with high-speed car, bus and truck traffic. These public transport vehicles interfere with you when you hit the robber jeep. Only the best racers can perfectly dodge the luxury vehicles on the road.

In this police game there is a mission in front of you, you have to stop the grand robbery during Christmas festival. Chase the popular robbers in streets of crime city. Your duty as a police officer is to keep the city highways a safe place by driving the most wanted criminals and street robbers. During chasing mission, drive a police car at high speed and make sharp turns on city roads. Most wanted mafia gangsters and city robbers will try to outrun from your police car. Speed up the hot pursuit police car in endless highway and shoot the criminals. Go fast, hit the criminal cars and break the speed limit in this police game.

Drive fast police car through the endless highway traffic and experience the life of police driver. This police car driving game offers you a fun of racing with criminal theme that will help you to become the king of the racers in city streets. Are you excited to get behind the wheel of super police cars and race against the bank robbers in xmas day? Then try this police simulator game.

Make sure your shooting skills can face all the challenges in asphalt tracks. Every racing place has its own unique atmosphere and feeling. In this perfect racing environment, face the complex driving on the bumpy roads and become a real racer of a police force. Drive a powerful police cop car on impossible tracks and do extreme stunts. Drift, roll and jump your police car, use the speed accelerator and catch the bank robbers.
Drive carefully on hill climbing asphalt roads. Use your professional cop driving and racing skills. There are some dangerous bombs on offroad tracks. Use your police car driving training and avoid these bombs like a legend cop. Remember! If you collide these deadly bombs, your police prado will be destroyed.

Your high tech police car is built with rapid fire machine gun. Shoot the criminals car with this machine gun. You target is to catch the robbers. Make a plane and take a short cut turn from the bumpy mud road and block the gangster’s car.

Complete the chasing mission and unlock the new faster police cop cars like 4x4 jeeps and pursuit vehicles. Download this police highway chase in city game and do the biggest jumps and fastest drifts stunts. Accelerate the 4x4 police jeep and burn out the top speedy highways.

Games dabble in various fields stretch to keep the pumpkin random checkpoints have changed over time. Players can enjoy And to keep the bubbles Floats can pass easily. Each side has both easy and difficult alternates. Enjoy challenging strengthen

The more cats, the better, right? Well, we've got LOTS of them in our game! Collect toys and treats to lure the purring kitties out of the boxes, and watch out so they don't get back! Your main goal is to meet all the cats. Hurry up, kitties are getting bored! Kittens: Meow Puzzle game features: ~ "Match 3" with collection system ~ Play the classi…

Whether you're traveling to new places or trying to get started learning a new language, thanks to “Translate now”, the language is no longer a barrier to communication. • Voice Translation Speak to translate. Dictate what you want to translate and let the app read out the translation, or read it on your screen. Translate Now enables you to speak…

Get unlimited access to millions of songs and your entire music library—totally ad-free. Apple Music works seamlessly with your iTunes library to give your personal music collection a major upgrade. Start your trial today, cancel anytime. Features: • Stream over 50 million songs from the Apple Music catalog. • Save cellular data and take your mu… 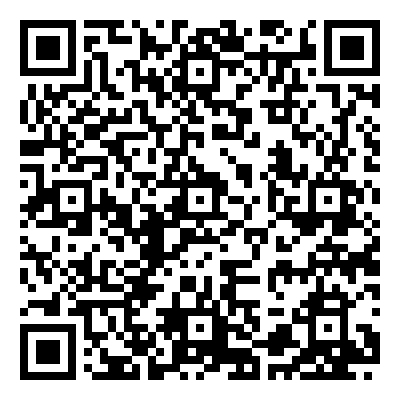 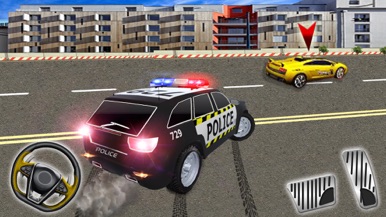 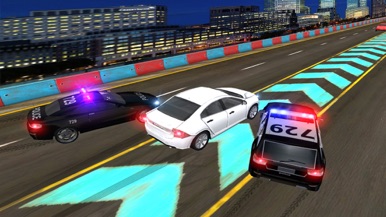 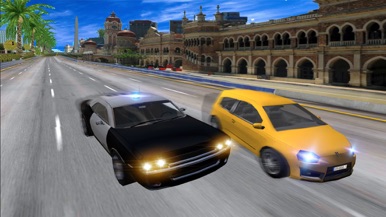 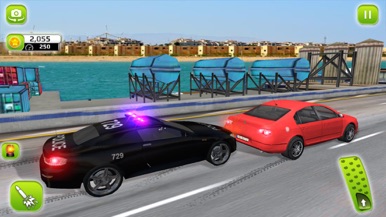 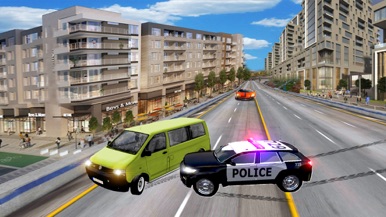