Thanks for playing Rival Kingdoms! To constantly improve your experience we regularly release updates to the game.
Every update to Rival Kingdoms includes fresh new content to enjoy in game as well as the usual array of fixes and improvements.
iPhone
»  게임
»  액션
»  Rival Kingdoms: The Lost City

Build the ULTIMATE base, forge a MIGHTY Kingdom and CRUSH your enemies in "Rival Kingdoms: The Lost City". A game of EPIC strategy warfare where only the strongest will claim VICTORY!

Join forces with the "Ancients"; Legendary WARRIORS, GODS and MONSTERS able to harness the forces of nature. Use their DEVASTATING POWERS to turn the tide of battle to your advantage! as

Lay waste to the evil forces of "Ruin" in the single player campaign or join a true MMO-EXPERIENCE with players from around the world in the ADDICTIVE “Kingdom Raid" mode.

The big and beautiful women’s last story!! The characters that are strong and full of individualities!! The magnificent story that seems like as if reading a history novel !! The exciting and thrilling essence of the action !! We introduce visual novel action game “Muscle Princess 3”!! ※ This game is a story based game with 30% action and 70%…

Pathos is a roguelike adventure game inspired by the rule set from Nethack. Choose from 13 classes and journey deep into the dungeon. Descend to hell to defeat your nemesis before escaping the dungeon with all the loot you can carry! Email mailto:hodgskin.callan@gmail.com Twitter https://twitter.com/callan_hodgskin Reddit https://www.reddit.com…

Are you fan of space shooting, bullet hell games and like to blast enemies for glory? If the answer is "HELL YES!" Infinite Shooting: Galaxy Attack will suit you best! Our Solar System has been invaded by space enemies, but we still have you as our last hope! As a admiral of space defender, will be defeating them, so wait no longer, aboard your sp…

SUPER PADS LIGHTS - Be a DJ

SUPER PADS LIGHTS - Your DJ app The SUPER PADS LIGHTS is the new member of the SUPER PADS family Now you already can create your own remixes and choose the light effects for each pad. Ready to feel like a Tomorrowland DJ? SEE THE MAIN FEATURES: • Videos tutorials on YouTube • Multitouch • Lighting Effects • Synchronicity: The lights follow the d… 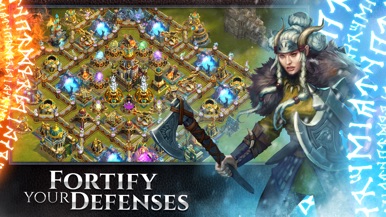 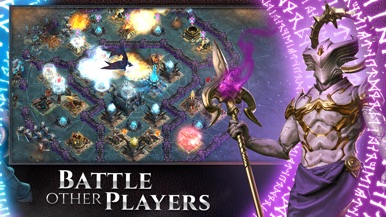 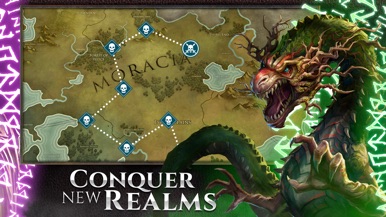 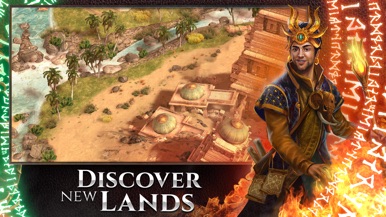 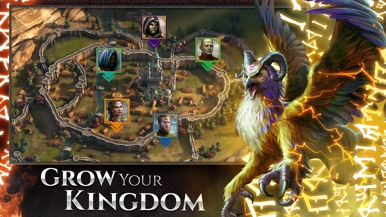 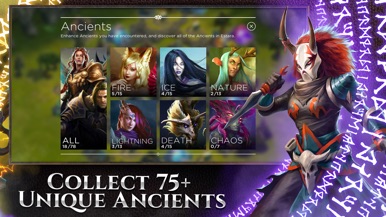