first game:
In this game your child a helicopter pilot. The goal is to collect the blue balls without hitting opponents. To find these blue balls your child must use radar. This is both a game of skill and speed. At each level past your child wins a photo of animal farm.

second game:
This is a game in which your child has to make a route avoiding obstacles. Your child needs to pick up the gold pieces and avoid the red pieces that will make him gain speed and increase the difficulty of the game. At each level past your child wins a photo of animal farm.

Get ready for a fun and fast paced game! Move fast so you can avoid getting wiped out from behind. Glide down and hit those jumps fast to soar through the air! Instructions to Play - Gain speed by touching the screen to make the skateboard heavy when moving down - Remove your finger when going up or you will slow down FEATURES: * Great for All A…

Check out this new fun and cool game! Join the racing fun as you as you speed your way collecting bombs in the busy streets of New York City. Time is of the essence so be sure to collect as many bombs as you can in a limited time. To gain speed, touch the car when moving downhill but never when going uphill so you can maximise the speed when…

just download and playing this 3D nice fantastic cars champion racing game. Now you can become a true champion of racing. This amazing racing game lets you drive fast cars and winning championships at high speeds. You like sports, and your passion is high speeds on high racing road with super sports cars, just play this game. This is very…

Equilibrium test is a game of concentration and planning skills. Players must place a box shape secretary mathematics. Onto the base. To place an overlap to a high of line defined and the camera steady for 3 seconds. It can pass to the next level. 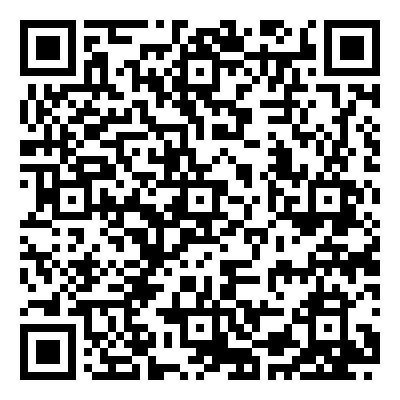 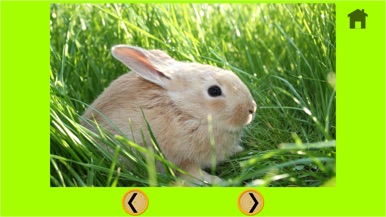 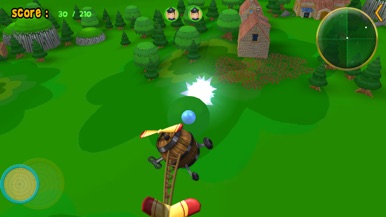 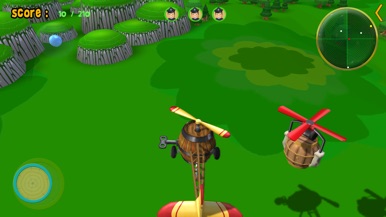 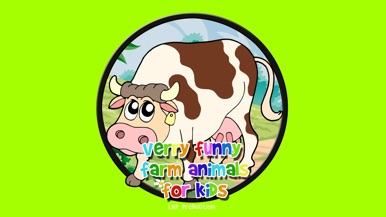 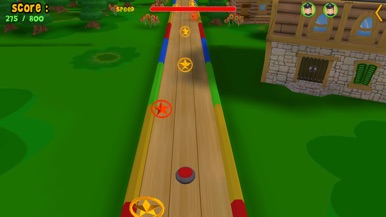