fascinating jungle animals for my kids - no ads

first game:
In this game your child will be shooting fast and accurate. To win he will have to drop a maximum of metal boxes with the ball. When a level is successful an animal image of the jungle becomes available in the image gallery.

second game:
In this game your child uses a mallet to tap moles arising of a hole. The goal is to make as many points in a short time. When a level is successful an animal image of the jungle becomes available in the image gallery.

STORY OF THE GAME: A lone survivor cowboy of the old west town sets on mission to clear the city from gangsters. The miscreant cowboys turned into bandits and outlaws are causing the trouble in wild west town and sheriff & his deputies are worried about the future of the town and its residents. Wild west world and cowboy culture is under threat bec… 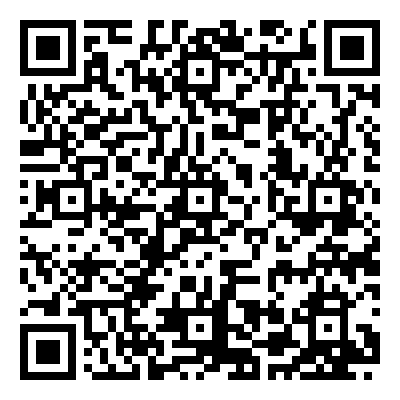 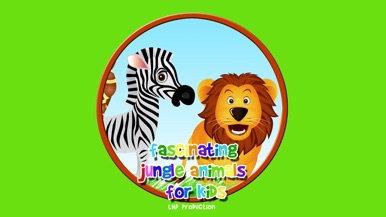 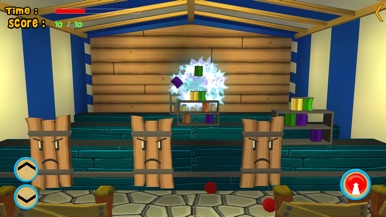 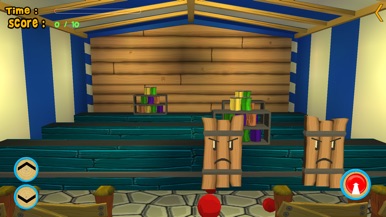 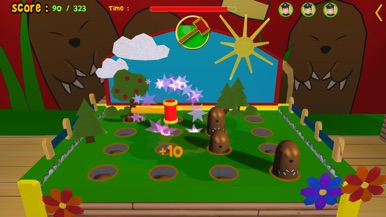 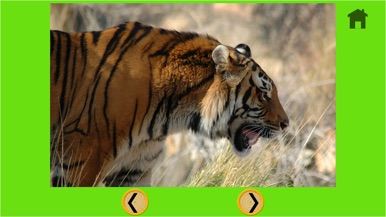