first game:
In this game, your child will be keen to show and also skillful. Targets appear and you must hit them throwing a dart. Please do not use all your darts. To win the level your child should exceed the score to beat. Playable with one or two players. When a level is successful rabbit image becomes available in the image gallery.

second game:
In this game your child will make cakes. He catches on a treadmill the different elements necessary to create the cake. To win your child will be the fastest possible. When a level is successful rabbit image becomes available in the image gallery.

RunMaster app is a great tool for the fitness enthusiast to track your speed in Running Cycling Walking or Jogging activity. Keep track of your fitness circuit and map it for 5K, 10K, Marathon or weight loss track chasing. You can measure your average or maximum speed, coordinates, moving direction or find yourself on map running long distances o…

Download for free Magic paint animals, the best coloring app to paint pictures. It has a simple design, perfect for tablet. The best animals’ drawings for painting, playing and having fun with your children. Your kids can paint precisely, play with the different colors’ combinations and increase their creativity. With the magic marker or magic pen…

* 32 original photos from Nuremberg ZOO Suitable for: kids, schoolchildren, children, teenagers and adults too! * A unique system of score calculation enables online sharing of your top scores. You can see both world-wide and national top scores. Will you beat them? Pictures of our puzzles are courtesy of the Nuremberg ZOO (www.Tiergarten.Nuernb…

Are you passionate skateboarding? If so, take a tour of the city dodging you jumping, performing tricks with your board on the asphalt, it performs the best maneuvers, jumping extremely and performing a flawless maneuver without falling, this is a wonderful game children, who can play for hours because it is a free game This game asphalt 3d Skate…

Are you crazy for city car parking games? If yes then it's your time to drive luxury sports cars as a real prado car parking mania. You may have play other car parking games but we offer you the best and high quality Street Car Parking game of 2018 with beautiful sports and luxury cars and over 50 levels of multiple car parking challenges including… 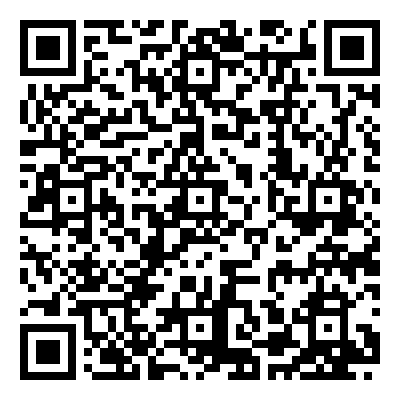 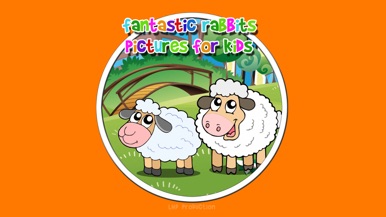 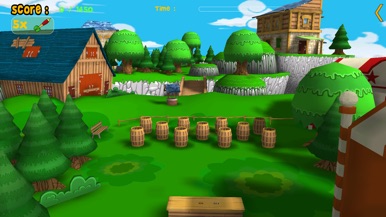 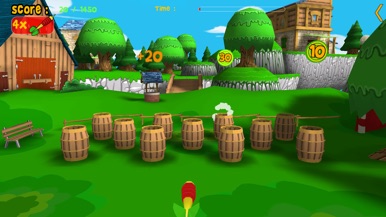 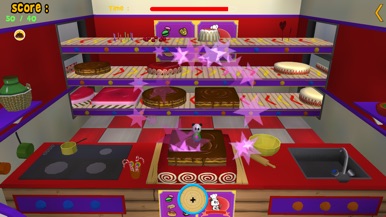 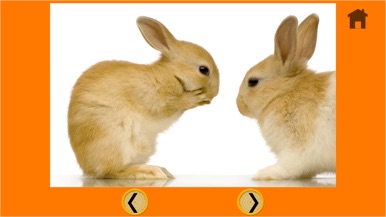