first game:
This is a simple game of darts type game where you have to make a certain score in a limited time. Playable with one or two players. When a level is successful an animal picture of the farm becomes available in the image gallery.

second game:
In this game your child needs to demonstrate speed and agility. The goal is to catch all the falling fruit by putting them in a basket. Your child should get the highest possible score to win the level. When a level is successful an animal picture of the farm becomes available in the image gallery.

Magnetic Cat Fishing Games for Kids: Catch Fish That You Can!

Amusement for adults and boys: Play with so many images and paint them with different color and pencils. Improve the skills motorboats of your children with cars To Paint a great set of images to color and to be able to play! Your Children will have amusement hours! You can amuse coloring with you little boys or to make contests of coloring with…

Princess Where Is My Diamond?

Enter the dream of the beautiful Princess. The princess has fallen asleep and just started dreaming about having a lot of precious diamonds to create new amazing jewelry for her public appearances. The only problem is that the diamonds to create her jewelry are still trapped in a cave in some sort of magic labyrinth. It will be your tasks to unblo…

Build the tower, match the colors, and beat your opponent! Towersplit is a fun, competitive puzzle game. The gameplay is as simple as it is addictive: Just pick up a Cube and place it in the tower on your turn. Each Cube has two colors, and if you connect matching colors, you’ll score points. But be careful not to set your opponent up for an even… 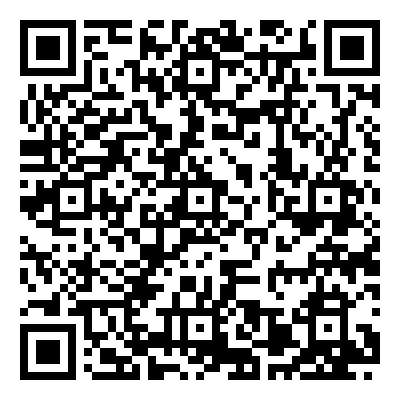 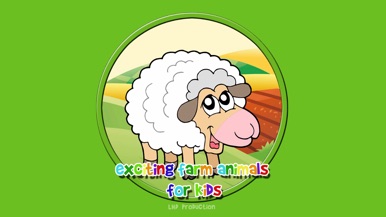 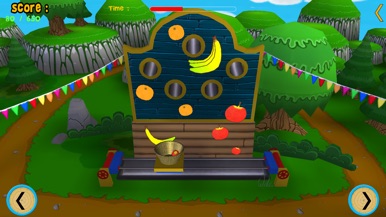 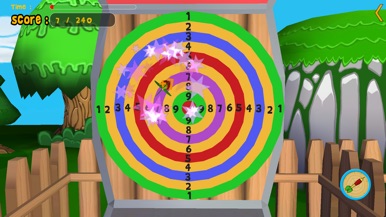 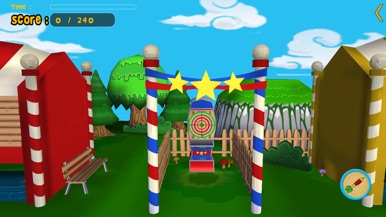 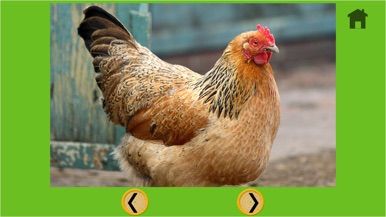