Warplane Craft: Air Jet Fighter Sim Naval Ships 3D is a brand new game. Download it and have fun while enjoying warplanes war. Your warfare duty is to kill all your opponents with their ships and enjoy the victory. If you are done with all the given levels of gunship craft you will get the title of jet fighter hero. Be an active member of this world war planes and enjoy the beauty of different environments while fighting.

The story of this jet fighter hero is about the enemy fight. In this war planes game you have to fight with your opponents by using warplanes. The first level of this jet plane fight is to clear the area on army base. A plane is already on air you need to give direction to that plane when it reaches at that place you have to hit the given objects in airplane sim game. The second mission of modern air jets is to build aircraft the parts are given for your feasibility you need to just drag the given objects. In this level of modern air fighters you need to hit your targets with the practice of warplane. When you are done with practice in infinite war games now you need to fight with ships. You need to fight with almost 5 ships in this level of real jets fighter. Now the environment is changed fight in snow area in jet bomber. The controls are very easy of fire you just need to target your enemies’ warplanes. This mission is very much important for you as you have to fight in air with helicopters in war of jets. Once you are done in the air with your enemies in warplanes battle now you need to be very active in desert as the environment is changed of futuristic aircraft fighting. In this mission of air fighting you have to fight with warplanes in water. You can fight at least 6 to 7 warplanes. The thing which is very important of naval ship fighter is you have to fight with warplanes in different environment to unlock next level. Here you can go and enjoy the victory!!

This air jet flight simulator is interested to play without time boundary .Play airplanes jets games and have fun while moving towards the challenging levels. It hopes this aircraft 3d war never let you bore from the survival to target shoots.

Don't forget to rate the game: We are always happy to respond to feedback.

FREE GAMES! It’s the most addictive and fun puzzle match game for the whole family to enjoy. puzzle game with tricky levels will steal your free time. Use your skills, logic and imagination to become a match-3 master. HOW TO PLAY - Swap item to match 3 or more of the same! - Make Combo to get more coins! and get more time!

In this sky tram games you have to build tram station in three different environments and also drive the tram to take passenger from one station to another. There will be 3 environments in this skytrain. In start of this sky train games all environment are locked except first. All processes of construction and simulation of this crafting and buildi…

The Timeline Diary app helps you to record your moods, thoughts or tasks quickly and easily. Your writing contents are marked on the timeline so anyone can use them easily. In addition, important future schedules can use alarms to help you remember. Write your feelings and thoughts right now! URL Scheme : TimelineDiary:// Thanks.

Do you want to become a real Bus Driver? Play the latest simulation game: Army Coach Bus Simulator 18! Realistic environments, detailed bus vehicles, complex interiors will make you feel like driving a real bus! Brand New Game from Producers of City Driving and Traffic Driver. Have you ever encountered a rough terrain mountain drive amid the any se…

Are you ready to get behind the wheels of a modern bus? Loved being a bus transporter? You will be the coach driver. This bus simulator game have amazing 3D realistic environment designed to give the users extreme awesome bus driving taste. Bus game kicks off on a hilly environment. The bus coach will have to pick the people from stations or urban… 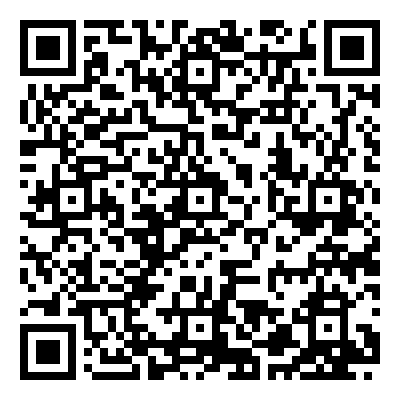 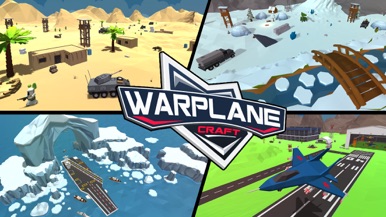 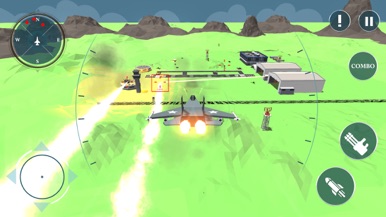 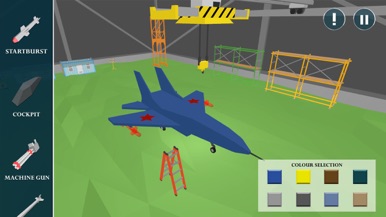 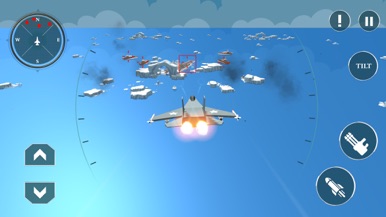