Play the latest and most addictive blocky tank war for FREE! This is a perfect game for everyone who loves military or army theme game. As a soldier you have to control your tank into the dangerous warzone. Your commander has relayed you your mission: destroy enemy tanks with your weapons and artillery. There’s no coming home before all enemies are killed in awesome explosion. So, get ready to enter the battle field in Tank War Block Battles – Battlefield Shooting Game.
There are many military or battle field games out there. Similar to those games, Tank War Block Battles will also take you into the midst of battlefield with the armor and artillery. As a soldier in an army, you are faced with tough battle. Now you have to face off enemies in your blocky tank and destroy them in a great demolition before you can kill them first. Maneuver your army tank. Watch out from enemies by paying attention to the radar. Don’t let them kill you. You need to shoot them all. It’s you or them. Killed or be killed.
TOP FEATURES OF TANK WAR BLOCK BATTLES:
#FREE
Enjoy playing our battlefield shooting game with your war tank for FREE. Once you download our game to you iPhone or iPad, you can play it forever.
#ADDICTIVE MILITARY GAME
This battle field game is created for people who love military theme game. Feel the thrill of entering dangerous warzone and fighting for your life using the armor, weapon, and artillery on your war vehicle.
#INTUITVE GAME CONTROL
Controlling your blocky tank is super simple in Tank Hero Block Battles. Simply use the control pad to direct its movement. There’s also a radar to inform you about the location of your enemies. Don’t forget to use the shoot panel to shoot your enemies with your artillery to destroy them. Don’t stop before their demolition is complete, and enjoy the explosions in this game.
#COOL GAME DESIGN
Tank Hero Block Battles has simple and modern game design. The sound effects are also realistic. Immerse yourself in this game and enjoy the cool game environment that is unlike other army games.
#SIMPLE GAMEPLAY BUT CHALLENGING TO MASTER
Being a soldier, especially a commander, isn’t as easy as it seems. It looks like controlling the blocky tank and demolish your enemy is a straightforward mission. But you have to have strategy, considering all the factors including the strength of your armor, your enemy positions, and many others.
#UNLOCK MORE TANKS
As you play, you can gather money and to unlock more war tanks. Each war tank has different color and stat. You can choose whichever war tank that will give you the edge over your enemies so you can destroy them easily.
#HOURS OF FUN AND ENTERTAINMENT
There are many levels in this game. Each level has its own challenges and the higher the level, the more difficult the mission becomes. We guarantee that once you try out this game, you will get hooked and you will spend every spare time to try to beat all the levels in this game.
Get ready to be the best commander! Download Tank Hero Block Battles NOW! Enter the battlefield and start shooting.

It is time to embrace the extreme stunt bike racing game. So, get ride on trail motorbike and prepare to enjoy fast bike stunt with this fast paced action-packed and real physics based stunt bike game. Dangerous terrain with obstacles and tricky paths are waiting for you . Wear your favorite stunt bike gear and steer your bike through bizarre route…

Welcome to the thrilling real steel robots killing war is here for you. It’s time to enjoy the best fight between robot cars. Start playing the ultimate steel robotic car and kill all the opponents of your area. You have played many counter attack battle games but now we come up with an amazing robotic battle war in which you enjoy the thrilling at…

“Simple and practical!”“I love this app. The images are pretty and stylish paintings.”“The level-beating system is really a good design. It gives me motivation to learn!”“It’s a high quality app! Strongly recommended.”“It’s free but perfect!”--- Fun and Relaxing Learning Experience --- Let’s learn like playing games!Play cards, get experience point… 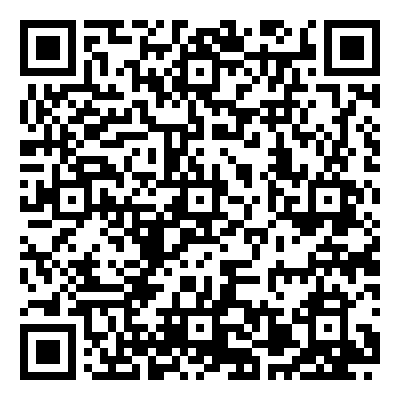 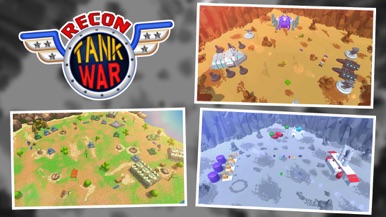 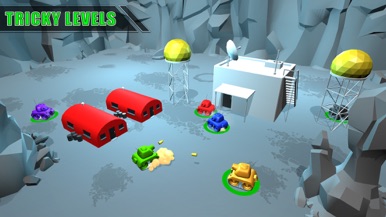 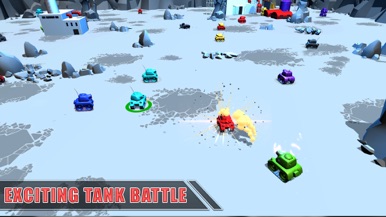 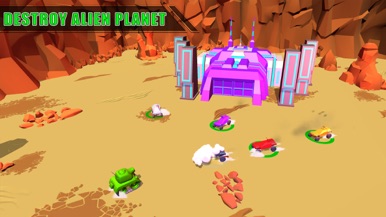 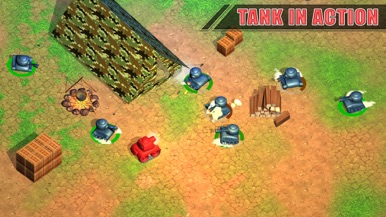