Ultimate Zombie Warfare 3D is an action packed & top free game in the series of zombies, super hero shooter and shooting games. We are presenting a mixture of superheroes & zombie vs human extreme shooter game. This Ultimate Zombie Warfare is an epic, terrifying and horrifying war game where you face challenging crazy and monster zombies. In this Ultimate Zombie Shoot game, you are in an ex-army agent hero forces who have to shoot all these sensational monster zombies and rescue this big city in zombie vs human game.

Through this Ultimate Zombie Warfare game, super hero have to fight against zombies terrifying dreams. You are on ultimate rescue mission of big city in hero zombie vs human extreme shooter game. You are warrior of combat fighting and a super hero who is here to rescue the big city in the final war against zombie death shooter game. In the Ultimate Zombie Warfare battle, your big city is endangered to criminal gangster zombies, as the crazy monster zombies are heading towards the main areas of your big city. Don’t get scare of sensational terrifying hunting zombies.

Do you love challenges and adventures? Yes, then download now this new super Ultimate Zombie Warfare and play your super hero role to kill all crazy zombies. Running through the city chase your mission, kill the zombies just for fun, enjoy the battle and enjoy your victory in this super hero sniper shooting game.

Travel doesn't care the end, it's about the good memories and sights on the way. PeiPei is a new type of casual puzzle game developed by an independent studio. You will help the PeiPei to travel around the world from PeiPei's hometown, Antarctica! Come with PeiPei and come and go on a trip. Game Features: - Games maps such as Antarctica, Austral…

Keep your children or yourself busy with a positive activity that fits right into the palm of their hand. The touch screen is easy to pick up and play for both kids and adults. This is one iPad app for the whole family will be sure to enjoy. Features - lots of different images to color - lots of pens, pencils, brush, stamps - Works on iPod, iPho…

The ultimate companion guide for Fortnite Battle Royale has come to your mobile! With this app, you can get to know everything there is to know about Fortnite, and get one step ahead of all your opponents! Stats Tracker Search any player's stats on PC, Xbox and PS4 to check stats of Lifetime! Score, wins, kills, k/d, whatever you want to check, w… 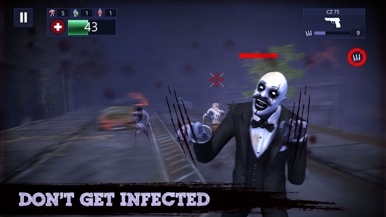 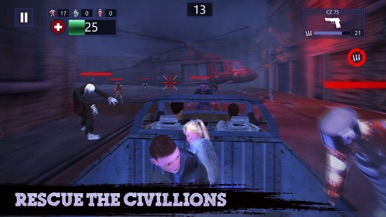 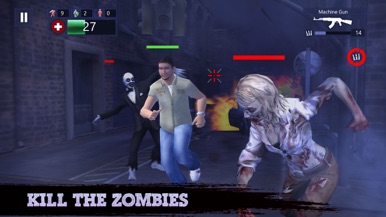 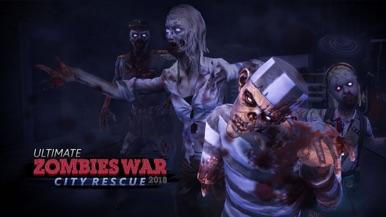