The game provides players with a huge naval fleet and grants an opportunity to take command of legendary vessels and fight for domination on the high seas. The Destroyer warship machine has its unique realistic combination of firepower, speed, armor, and endurance.

Your mission is to take charge of a fleet of powerful and varied naval ship, taking to the rough seas to seek out and destroy your enemies in intense and bloody battles.
Take your armored destroyer battleship in to the deep cold oceans and destroy all the lethal aircrafts, enemy warship. You need to defend your ship, your honor and your country. The mission is impossible but you are the only one that can face the cruel enemy in the deadly seas.

A friendly application that will help your children in making their first steps towards learning the alphabet, in a simple and fun way! This is a fun game for toddler or preschool age child. You can support their learning process. Teach them that learning is fun! The games are perfect to learn new words in English. They can learn English letter st…

Are you ready to make happy the customers with 9 different car options? The customers are waiting for you! Get the your first taxi in the garage and go to work. You need the money to renew the taxi. You need customers to make money. Time limited!! Countdown is running low. You need to find a customer right away.For every customer you are satisfie…

Kids coloring book is fun a free Coloring book for kids. Painting game for kids is fun learning helps kids learn art, animals, fruits, flowers, vegetables, vehicles etc. App is loaded with a lot of coloring pages that can keep your kid busy for hours and make the learn. Your benefits: - Improve their hand-eye coordination. - Help kids to develo…

Perfect Digital Piano app has interesting and love features with multiple array of instruments to create music for songs with! Real Electric Piano keyboard has features many different band set ups which where you can learn how to play piano and create different music classic, party, weeding and romantic sound with different recorded professionally…

Story background: The adventurers found the tombs of the emperor hidden for thousands of years, Inside and there are countless treasures, let us try to uncover the mystery of this tomb of it.

Drive articulated buses on European Offroad Track, Pick n drop passengers. Get on board and drive the bus to complete all the routes! Bus Driving Games just got better! Being a Bus Driver in a Bus Game has never been this immersive and fun. Enjoy the realistic physics that make this Bus Simulator stand out from other Bus Driving Games. Being a Bus… 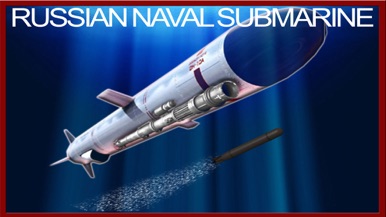 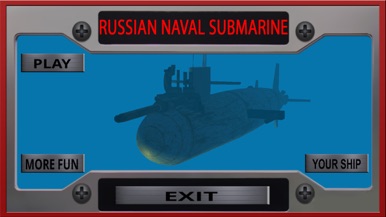 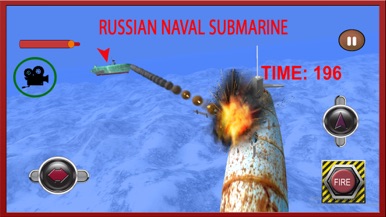 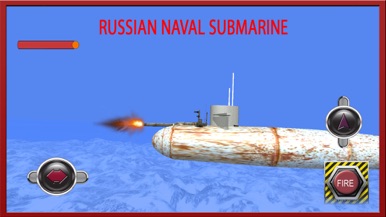 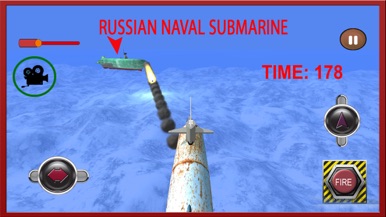