Until Dawn™: Your Companion

Get the most out of Until Dawn™ on PlayStation®4 with this companion app. All you'll need is for your PlayStation®4 console to be on the same WiFi network as your device and you're ready to go! Follow the instructions in the app to connect to your game.

App features:
• Unlock secrets as you play the main game
• Track your behaviour as the game progresses in your Player Profile
• Review the hidden collectables you've found in-game
• Find out the history of the game's location, Blackwood Pines
• Test your character traits against the game's protagonists, and let your friends know how you did. What would YOU do?
• Find out more about the characters and their backstories
• Buy the full game online

Food for Kids and Toddlers : puzzle games in the Kitchen !

A tasty puzzle with delicious levels for little kids ! Help your toddler explore the kitchen with this great app ! An amazing puzzle with with a stunning collection of food and dishes! The funniest game for your toddler ! A wonderful, cute collection of puzzles and tasty food for toddlers and kids. Your child will discover delicious dishes and in t…

You think you have what it takes to keep afloat in this rough world? Just wait until you play this game that will test your concentration skills AND your nimbleness. It's hard enough to try to move through the air when you're attempting to reach your destination. When you don't have balance, though, that can really throw you off! Tap the screen…

Spirit Level Area 4 is a simple and useful tool that helps you check whether your work is level or not. This spirit level app stands out by its cool and professional design. -The accelerometer in the iPhone detects the roll and pitch of the device and displays the level in a traditional use of a water bubble. -The spirit level also measures and…

Race at break-neck rise up speeds through an ever-changing tunnel packed with all kinds of obstacles. Rush through the void while dodging obstacles in this endless roller coaster ride. Think quick and tap to switch lanes in order to reach incredible speeds! Feel AR Get ready for this epic adventure! Step into your cart and begin this exploring f…

"Editor's choice. Best mobile platform game of 2014" - ING Lep's Fantasy Forest Super Elf Jump Be nimble... be quick... and help Super Elf, find all hidden items in the Fantasy Forest of the "Leps world". It's hidden in a range of awesomely well-designed levels, and he's determined to find it all! "Brings back the feeling of the good old platform g… 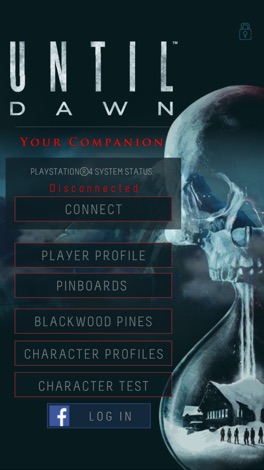 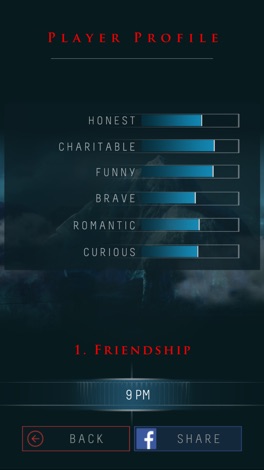 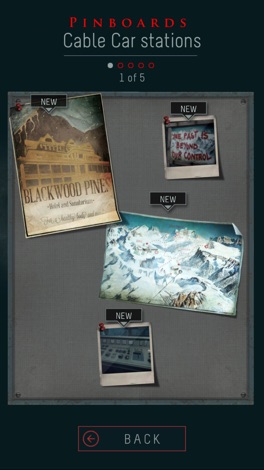 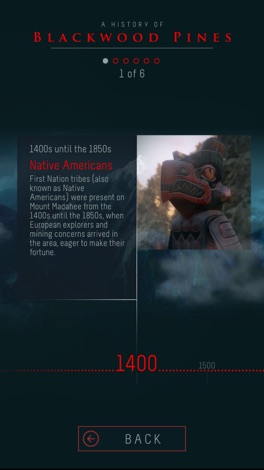