The sharks are back.
Not the ones you know and learned to respect .
This is a new breed . Descendant to the old mighty megalodon.
These sharks have been hiding in the deep for millions of years , waiting for the right moment to raise to the surface , and take over the seas .

This nightmare started when the destroyed a us aircraft carrier , and continued when they stopped all navel movement , causing the world economy to halt.
Endless battles against the mighty shark brigade , literally destroyed all the naval forces around the world , and every vessel put into the water was soon to be destroyed .
The president had decided to call upon a group of old submarine veterans , that practically invented underwater warfare .

He put you incharge of a team of 3 state of the art submarines , equipped with the best torpedo and underwater machine guns human engineering could invent .
Your job is simple . Destroy the megalodons patrolling the vast oceans , and eventually reach their colony , and kill their queen .

This is not going to be an easy task to accomplish .
You will need to be fast , smart and especially lucky.

Blue Shark Submarine Simulator is a beautiful underwater 3D war game .
Its impossible not to enjoy the underwater battles , and the great ambient created by this state of the art game .
Good luck soldier . we are counting on you .

FREE of charge Color Filter | HD Quality | 100+ different Sticker | Facebook | Whatsapp | Snapchat| Twitter integration Create some awnsome pictures with „Super Saiyan Camera for Dragon Ball: Photomaker“. Simply take a picture, or choose one from your camera roll and edit it with hundreds of different sticker. In addition you can add some amazing…

Draw and Color to make notes

This application is ideal to write down ideas or take notes on the screen of your phone or tablet and draw on the screen of photos. Features: • Choose from wide palette of colors from violet to the whole range of the rainbow • There are three types of stroke • With the eraser, you can erase what you want • With the arrow to undo, you can delete th…

Simple and handy expenditure management, Pay Planner We remove unused, complicated function in household ledger, only provide necessary function simply for reasonable expenditure management. Check how you did spend too much money in this month, how much money that I can spend, not to go over budget, You don't have to worry any more with Pay Plann…

Norton has an all-new iOS app for Norton Security subscribers which helps deliver powerful, effective protection against cyber threats and online scams. Brought to you by Symantec, it’s the security app you need on your iPhone and iPad. Wi-Fi Security - Connecting to public Wi-Fi can be a cost-effective way to save data and bandwidth, but it may… 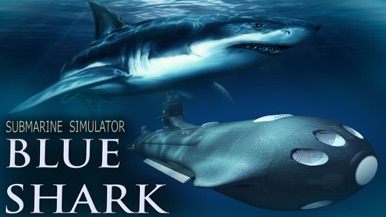 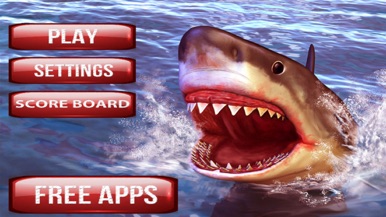 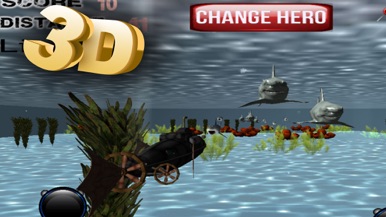 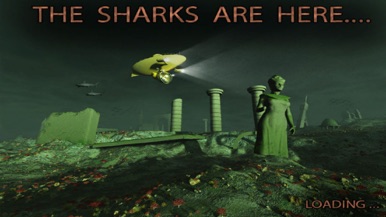