Winter Snow is almost everywhere, the highways and city roads of NYc, San Francisco have traffic jam due to huge pile of snow plow. Operate Snow Excavator Crane Rescue to Cut Rocks block and shift into loader truck. Initiate your giant crane operator and ride like snow blower rescue hero to move injured people. Maneuver with excavator robot truck through mountains and clear road blockage to provide city survival duty. Strive hard to escape from sliding glaciers, snowpack wrecking ball as many snow removal rescue operation awaits for you. Unlike other bulldozer sand excavator simulator games, this loader truck is much more exciting and make you feel like a rescue crane robot excavator hero to save citizens in distress.

Rolling Ball is a simple addictive unblock puzzle game, keep you playing it! Move the blocks with your finger to create a path for moving the ball to the GOAL block. But riveted blocks can't be moved. Are you ready to play? Download and start solving puzzles now!

Look at our bookshelves and find something new to read. This app is a large catalog of audiobooks which you can listen to right from your device. Dive deep into the world of fairytales, discover classical works, absorb the atmosphere of horror, listen to the Brothers Grimm’s fairy tales in German! Check out the works of famous writers such as Bierc…

While - Todo app for repetitive tasks

Our lives largely consist of the same actions repeated again and again. "While" is a to-do scheduling app which focuses on these repeated tasks. Any completed task will reappear as an incomplete task after a set period of time. - "Go to the laundromat" every two days - "Cooking" every three days - "Study Japanese" every four days - "Go to the gym"…

Get ready for the competition and do your best to win the gold for your country! Jump, turn, flip…every move should be perfect if you want to win the judges' hearts! Keep training and you'll get the hang of all these gymnastics skills, with which you could compete with world's best gymnasts! A balanced diet is helpful to keep in good shape and perf… 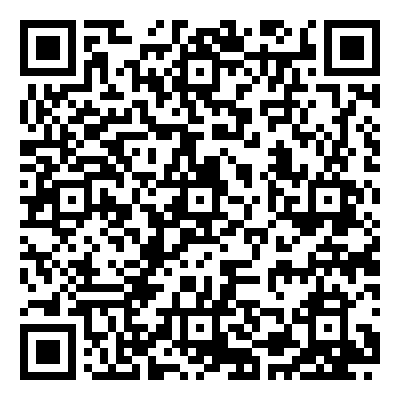 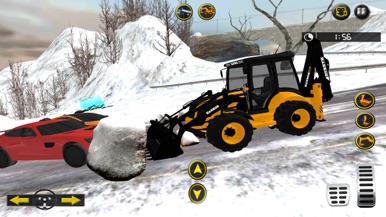 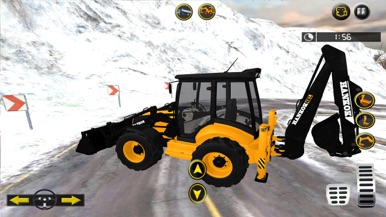 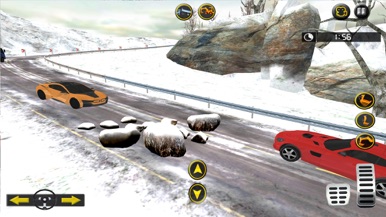 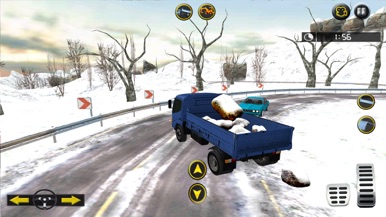 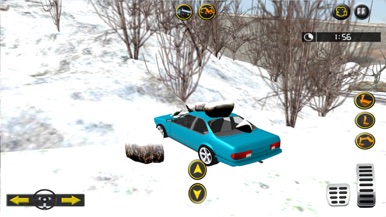