"Welcome to the Superheros game for car racing lovers. Superhero league is awesome super league and racing game. In this game Superheroes are not crime fighter but they are car driver to perform stunts and become car stunt master and stuntman car hero. Car race would be more enjoyable if there is superhero inside the game. Choose your superhero stunt car from many cars available in the superhero car selection.

Stunt Master will become Superhero Stunt Master when superhero will drive the car stunts mood. Car stunts performed by the superhero master is way too good in the city of stunt tracks. There is plain ramp stunts, fury highway, endless highway to perform top racer extreme car speed stunts. Avoid road accident from the car in this superhero game.

Select your superhero car for impossible stunts. Driver on the impossible tracks by stuntman car race and do crazy car stunts and earn the title of stunt master in car stunts game.

Whether you're a beginner or an expert runner, our app Marathon Workout will help you to reach the desired goal. Get ready for 5K, 10K, half marathon or marathon for the necessary period of time. CUSTOMIZE WORKOUTS - Get a training plan according to your final goal; - Or create your own program. SET GOALS FOR EACH TRAINING - Enter the necessary…

Real time survival in a randomly created space! Up to 16 people battling for survival Be the last survivor and leave more rewards and records! Use item to survive longer than other players! [Game characteristics] Real-time on-line multI-game If you survive last time, win! Lots of skin and decorations 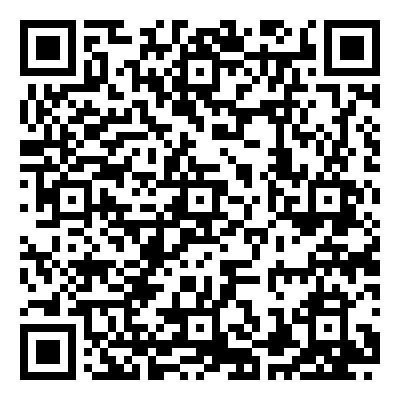 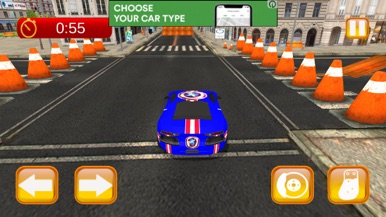 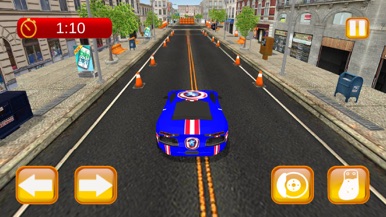 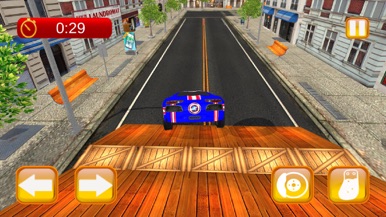 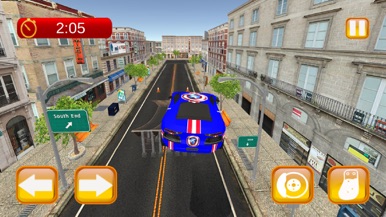 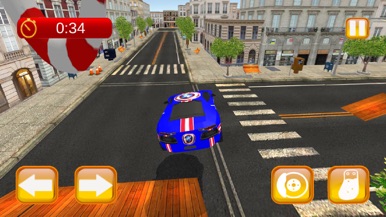