Swim, crawl and attack on your prey with your crocodile simulator game 2017 and attack your prey in water and also from the dry land. You are acting like a huge crocodile be a ruthless predator. Start your battle of survival and hunger. In this crocodile simulation games, control your giant crocodile in water and on big dry land. The animals are thirsty and came to drink some water, make sudden attack them from under water for your hunger and improve your health bar. You have to start and protect your crocodile family from other dangrous predators. Attack together with your mate to protect your babies in this ultimate battle of survival and hunger. You have to fight with other wild jungle animals like wolf, bear, tiger, hippo, lion, Hen, and many other big and giant animals. So are your ready to handle this wild sea beast in latest crocodile attack game. Attack ferociously on the animals with great wilderness because its your need for survival in huge jungle and in water also. Hunt or be hunted is a part of ultimate battle giant crocodile simulator game. You have to maintain health and energy by eating other animals meat just like a real and angry crocodile. You can play with your family as well and attack on your prey together by customizing them.

The click jet sky is a simple game must to avoid obstacles is aspect a triangular spikes. The game will have a character wearing jet. Players will have to cross the barrier will get scores for race with other players. Was a challenge to even more players. Have fun with the game click jet sky. How to play Players will must control a character wear…

Calling all aspiring stylists and fashionistas! If you and your child love fashion, design and hair My Town : Beauty Contest is the perfect app for you. There are six different locations to explore as you get your favorite character ready to compete. In the main show room, you design the show! No beauty contest is complete without a stage and you… 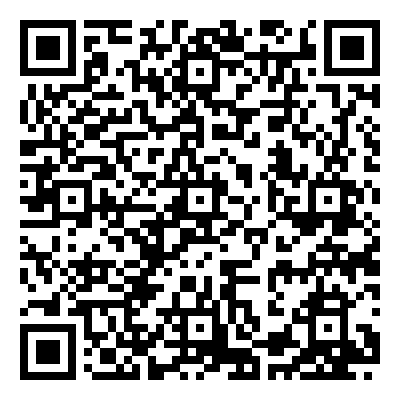 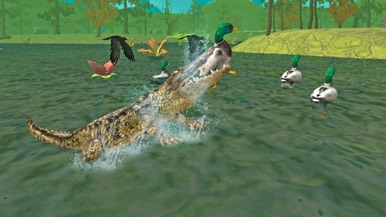 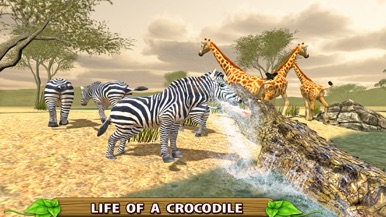 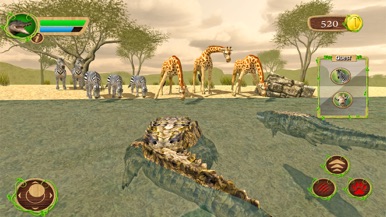 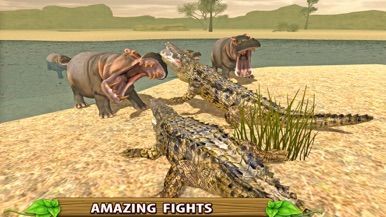 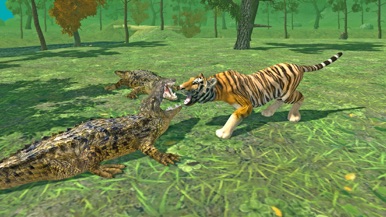