Hero Changes:
Hero Awakening:
1. Centax: Abyss Asylum: Raises his own max HP and the Crit Resist of all allied units. Each time Centax enchants an enemy, another stack of the effect will be added, stacking up to 5 times. Meanwhile, basic attacks will extract up to 45 pts of energy based on star level.

Hero Adjustments:
2. Centax: Abyss Gaze: Each time this skill is cast, the total redirected energy will not exceed 30% of Centax's max HP.
3. Quinox: Oblivion: The copies of enemy units made by Quinox at low star levels will be weaker.
4. Uther: Paladin Blessing: Slightly lowered duration of healing effect and physical damage immunity.

Update Content:
1. Improved the notification after a holy flame has been donated to avoid confusion.
2. Adjusted the location of where mercenary buffs are put into effect. Now players can put buffs into use in the mercenary selection page instead of the lineup page.

Assemble your league of Heroes and clash with enemies in Magic Rush: Heroes, the one-of-a-kind strategy RPG that combines the best elements of RPGs, RTS games and tower defense games. With an amazing single player campaign, online PvP battles, multiple game modes and daily quests, there are tons of ways to lead your Heroes to victory!

Are you ready for battle? Fight for victory, become a legend and earn glory as the greatest kingdom defender of all!

Unique Real-Time Strategy Gameplay
Magic Rush: Heroes combines the base building and real-time control of RTS games with the progression of an RPG and the strategy of a tower defense game. Experience RTS gameplay unlike any other as you climb your way to the top.

Summon Magic Spells Using Skill-Aiming Controls
Exert direct control over your spells with Skill-Aiming! Choose your targets and cast at just the right moment to interrupt enemy spells and create chaos. Each of your Heroes has his/her own Ultimate - master all of them for true battlefield domination!

Clash With Enemies in the PvP Arena
Battle in a global, cross-server PvP Arena with a turn-based ban/pick phase to level the playing field. Strategically ban your opponents heroes depending on your strategy, and win amazing rewards for coming out on top.

Join an Alliance to Battle and Chat With Allies
Choose from a number of online clans, each with their own players vying for victory! Then, join a league of allies to capture nearby mines and collect valuable resources for your kingdom.

Expand and Collect Resources
Strengthen your kingdom using the Iron, Crystal, Silver and Medicine won from online encounters, and use those upgrades to power up your Heroes. Arrange three teams of Heroes on your kingdom wall to defend your city from attack!

Collect and Upgrade Heroes
Use RPG progression to build your party how you want, from a huge team of characters. Your Heroes grow in strength as you upgrade them with runes. Collect new Heroes from the Wishing Pool, and build your dream team of defenders!

Tower Defense Side Missions
Experience a totally new brand of Hero-fueled tower defense where your Heroes are the towers! Use our unique Skill-Aiming mechanics to place Heroes and launch magic spells as enemies charge your castle!

Take on Quests to Earn More Power
Conquer the Crystal Dungeon to earn powerful loot and equipment, or enter the Proving Grounds, where new challenges open daily. Challenge the Elite Campaign to face harder battles and earn bigger rewards – if you dare!

PLEASE NOTE! Magic Rush is free to download and play, however some game items can also be purchased for real money. If you do not want to use this feature, please disable in-app purchases in your device's settings. Also, under our Terms of Service and Privacy Policy, you must be at least 13 years of age to play or download Magic Rush.

School work really hard to park the bus. What do you expect from the car game? Desired features in this game. School and park the bus as well as the herd. But it's a little difficult. Instead of parking for the bus will be able to easily park a large vehicle. But it will still be an enjoyable game.

Calm Your Dog is the first & only app designed to soothe & relax your dog. Calm Your Dog helps your dog relax with a collection of songs that have been proven to help dogs & puppies relax. Whether the source of your dog's anxiety is from fireworks, other animals, boredom, or simply being left alone Calm Your Dog provides an all natural alternativ…

Meters to Feet | m to ft

Unit converter Meter > Foot (m > ft) Foot > Meter (ft > m) You can use the unit converter to convert from one measurement to another. Type your conversion into the box. Features: - Easy to use - Convert in both directions - No ads - No InAppPurchases - No data requirements (usable without wifi / mobile data) - No elevated device privileges Alter… 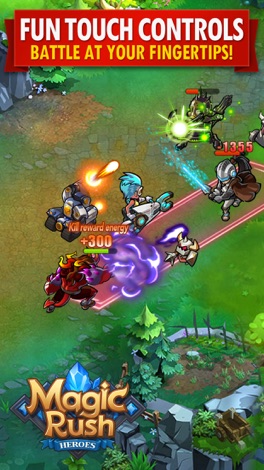 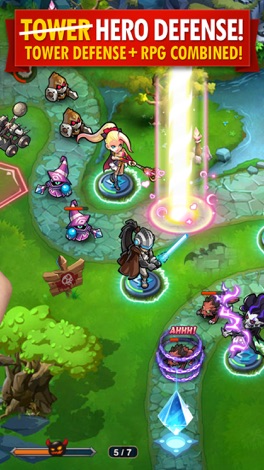 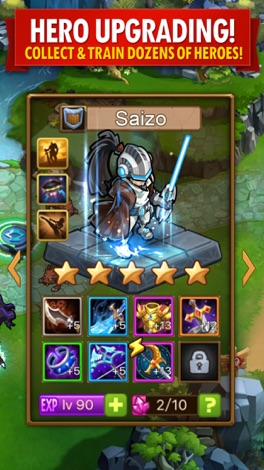 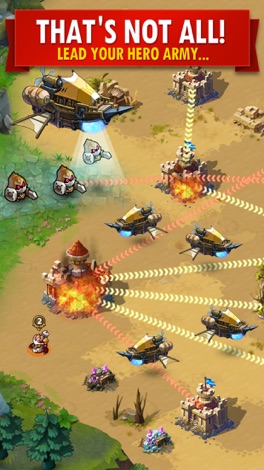 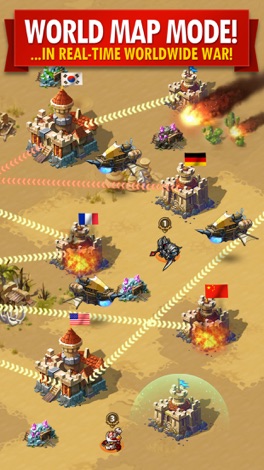