Are you want to play action packed games? Now your wait is finished. Real steel robots and eventual robots game is here. Limo transform robot that make your time wonderful and full of thrilling entertainment in robotic world. we offering you breathtaking simulation of furious limo converting in to robot. Limousine game and with blend war robots free games like never before. You can now get pleasure from stunning city car transforming to robot.

Start opponent robots car and start the mortal fighting. Stay in the battlefield as long as you can and play perfectly gun shoot war in incredible shooting game. Even you can get genuine drift racing experience from real metal soldier cars.

Limo car amazingly convert into giant, your mission is to search and destroy rivals after pin point the doubtful action using your particular maps. Come up in the futuristic robot battle arena and you can get part in the best Limo robot transformer game. This game have ten levels, every level have extra ordinary and verity of missions. Now you have a chance to become a driver of extreme car driving simulation and enjoy excellent death racing fever . You can fight with other robot cars and fast police transform robot cars. Beat them to win this robot war and you can super robot hero transform into limo anytime.

if you are excited to futuristic car games and robot games so you will enjoy Limo Transformer Robot. Lots of missions or target and adventures game. Don't get bore in your free time. Download one of the Limousine Robot Transformation and enjoy thrilling modern combat of robots. you can get extra or combined fun of kill shot, driving, robot simulator and police drift racing cars at one place. It's time to come up metal steel robot champion of battle limo transformer robot and robot to furious racing car.

Here is Arrow War, a defending and strategy game. In the game, you should try your best to uphold the position by different kinds of arrows; otherwise, you will fail in the game. And there are more than 7 kinds of enemies and different enemy has different health and damage. 7 arrows for you: 1 normal arrow—be suitable for several low-level enemi…

Up up here we go! Kitty Cat is on flight. Fly high with kitty cat while avoiding enemies and collecting coins and power ups. Collect coins to unlock new friends and power ups to destroy obstacles and sweep up coins. Power ups give you boost and exciting fun. Can you survive the flight? Choose wisely your character and see how far you can go. Exciti…

Speed Car Parking Simulator is a fun car simulating game, Stimulate car parking games leisure, in a startling parking simulator that needs high accuracy. Control your car in a real parking lot with an on-screen steering wheel, acceleration and brake pedals. Shift your gear forwards or backwards whenever you want to! If you love parking and driving…

Test your driving skills as you race down zombie apocalypse road to the undead. You are in control. Or are you? Press the gas pedal to increase speed. Hit a gas can to boost speed. Avoid zombie creatures on the road. Avoid smashed cars. And finally, avoid huge boulders blocking your path. Collect coins while racing your Monster Truck to safety. Cho… 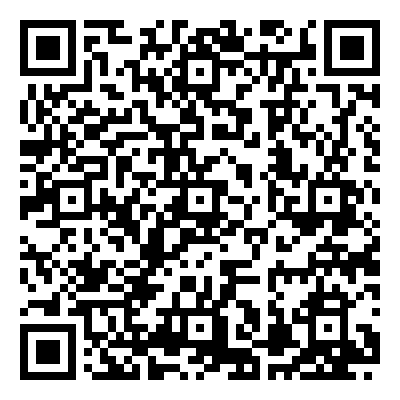 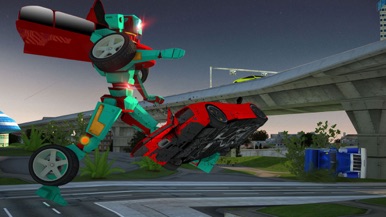 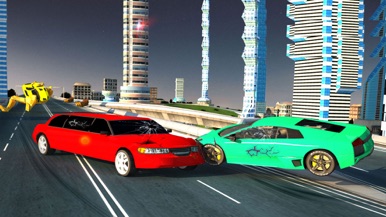 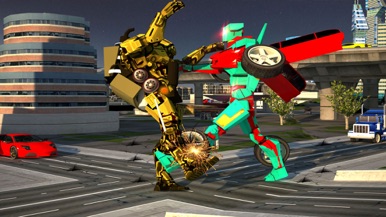 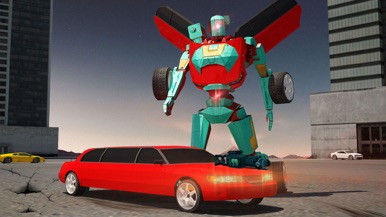