Have you ever a chance to play fighting game? Do you like to play robots ring wrestling revolution games? If not, then there is the best chance to play real robot fighting game.
Real robot is new exciting game for all fans of robot boxing and action Games. With robot fighting game it’s time to fulfill your dreams as you become the best in fighting and boxing games.
Expert Storm present you the best game of fighting robots which is Real Robot Ring Fighting 2018 Games, where you can create your dream wrestler from multiple devastating moves and battle for custom championship belts. Have you played free battle games? You are the last action hero to win the robots steel ring fighting and wrestling championship title and become a real robot fighting and wrestling champion in this robot ring fighting.

▶ Choose your favorite tag team players to win the tournament in robot battle.
▶ Enjoy different Tag Team rivals with different fighting talents
▶ All are iron made, give them an iron kill in this robot hero game
▶ Heavy weight champions to battle it out in the ring in this free wrestling.
▶ Unleash New Opponent Robot to Fight!
▶ Different Robots Player to Choose.
▶ Ring fighting games and robot boxing games with new Combat Style
▶ Ultimate revolution of fighting and futuristic robot battle.
▶ Real 3d Graphics and environment.

In the game, players control the car to avoid other vehicles and acquire enough stars within the specified time. There will be many props in the process that can help you eliminate other vehicles and get more stars! Quickly come to experience it in the game!

Winter season is here and you have been hired as the uphill cargo truck driver to complete transportation tasks in extreme weather conditions. Mountain Truck Driving is one of the most realistic driving simulators with off road adventure. Cargo truck through mountains and snow is one of the most realistic truck driving games. It’s not easy to drive…

Stay on roads as much you can dodge and crash the traffic earn the coins and make world records compare your score with the others and design your cars as you like customisation options and a proper garage is available in this game. - enjoy the seasons and different places for the race - Try to avoid the traffic and paddle your car fast - Customis…

Do you like virtual hotel management games? If yes then this new 'Single Mom Manager Job simulator' is for you. Waking your kids up is your first important task of the day in this hotel manager job game for kids. Get ready to enjoy performing your home activities in this single mom manager job virtual game. Play a virtual single mom simulator for y…

Embark on a water boat with an awesome jet ski driving experience performing ultimate skiing stunts to feel the summer splash. In this game you will get best experience of power boat racing with jumps and stunts using jet ski racing simulator. In this game not only you will have to become jet ski driver of speed power boat racing, kids water surfin…

My Pets: Cat & Dog For Kids

Dogs, cats, hamsters and rabbits - all their favourite pets await them in our new game. They'll love them! "Find Them All: My Pets" is the latest addition to our collection of educational games for children aged 2-8. With "My Pets", your children will discover all about cats and dogs of all breeds and also hamsters, rabbits and other members of t… 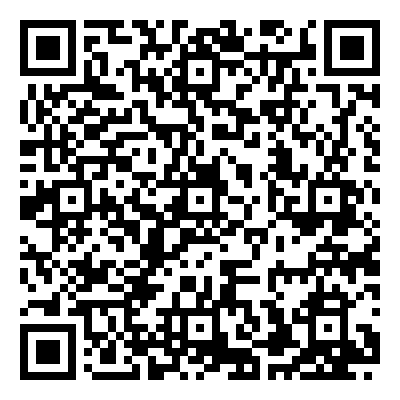 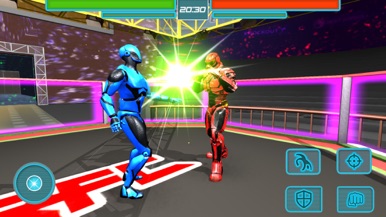 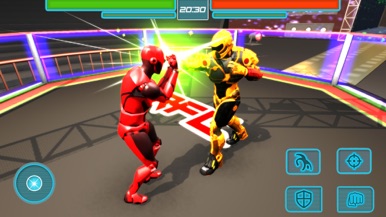 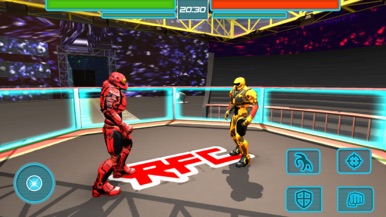 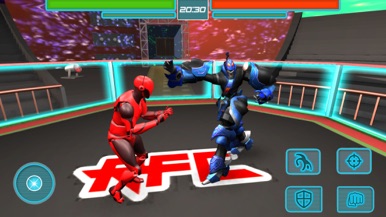