Enjoy unlimited hours of fun when state of the art city plane takes up car transporter duty. You think being an airplane pilot is easy and you have mastered all of the airplane flight simulator games? Well think again. As with Car Transporter Airplane Cargo you will not only be the transporter plane pilot in the city airport but also the car transporter.

Take off the city airport flight carrying cars in your big airplane and navigate the landings properly. Flying a city airport cargo plane is not an easy task as it requires perfect pilot skills to take off and control landing.

▶ Touch! Touch! Touch! ▶ You do not have to be afraid of defeat - PVP ▶ Siege Tank Hero     Powerful dealer with strong oriental medicine ▶ Grenade Bottle Hero     Auxiliary dealer with small but powerful attack power ▶ Cyberdron Hero     Automatic attack and box opening is the main function to solve the problem More than 10 guns, bullets, gre…

Tons of Bullets **Top #10 Hot Games Touch Arcade** A super retro 2D pixel platformer adventure infused with tons of bullets and tons of features! Fight as Kenji the Ninja and embark on his adventure to save his girlfriend who is kidnapped by his nemesis, Dr. Mad. Jump! Shoot! Swim! Do whatever it takes to save his loved one in this action packed 2D…

This calculator can solve long mathematical expressions and has the most required actions. There are percent, root, exponent. Trigonometric and logarithmic functions. All actions are accessible in both portrait and landscape mode. The input field has an active cursor, so you can make edits in any place without clearing it. Also, there is a histo…

Dazz camera, your pocket photographer. No need for post-editing, the most realistic film photography is instantly presented with a single click. The Dazz camera is inspired by the retro film camera of the 80s. Based on the film proofs, we 100% restore the color, texture and noise of the film. There will also be interesting light leakage effects.…

Bimi Boo with you again! This time you will go to visit friends of Bimi Boo, who live in a treehouse. You will meet a sly cat, funny rabbit and cute squirrel. There is an exciting game in the house of your baby in which he can help to bring order, to place everything in its place and feed friends of Bimi Boo. 15 different games will fascinate a ch… 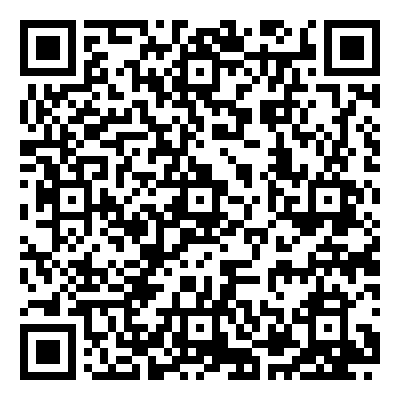 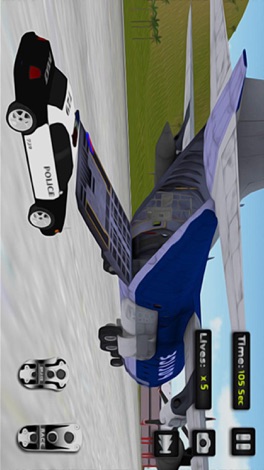 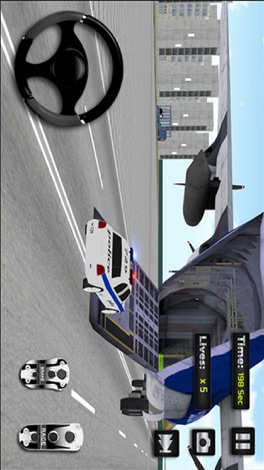 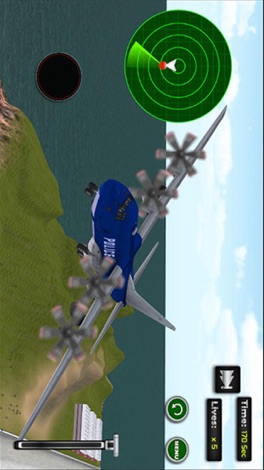 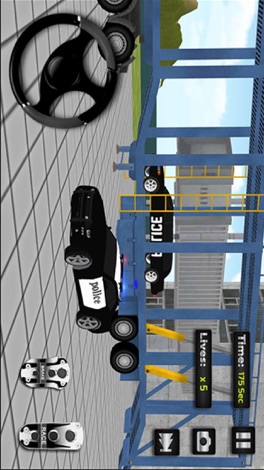