Armored forces as the theme of war strategy mobile games. In this piece of burning flames of battle, you will be in charge of an armored giants, it has grown from conventional forces of the world's most advanced armored corps. Together with their allies Kaijiangtuotu vertical and horizontal edges, milled around eyeing the enemy bombers flat establish a light Wing Cheong Shing empire. Invincible armor army ready to go, let the tank's muzzle and roaring up!

Game Features
Substituting the real world experience aspect Governing Summit
In the game, you need not only as military leaders to plan the development of armored forces and combat, and you need to conduct diplomacy on the world map, to declare war with the players, or the composition of the military alliance, the contest between countries where you can get authentic reduction, let you experience the supreme power of a summit.

Classic games reduction, brand new gameplay experience
A variety of high-tech armor hit it off, the game sounds familiar, you are familiar with the reduction in the classic game world at the same time, we will be real-time strategy games are played simplified, so you can manipulate the powerful army assault between clusters.

Hair Changer app enables you to check out what you would look like with different types of hair style makeover and hair colors on your own photo. You can also use this app to look for new hairstyle and make sure it suits you. This app gives you idea about different hair styles For women. Women hair style pack / girls hairstyle pack Mix pack-Girls…

Try Pixel Shoot Gun 3D in MULTIPLAYER MODE with your friends! It is a cool modern block world shooter with singleplayer campaign and survival arena. This is a pocket edition for mobile devices. Now you have a perfect chance to battle with your friends, classmates and colleagues or anyone else around the world! You can create and customize your cha…

Take your police car on a super speed ride through a constantly changing course. Do you have the reflexes to survive? Or will you crash and burn? See if you have what it takes to reach TOP SPEED! Features include: • Beautiful, fun graphics • Smooth physics for nice gameplay • Universal app supports iPhone / iPad / iPod Touch * Addictive gaming…

This App selected critically “Compass” Inspired pictures, photography and paintings, all of which are of HD gallery-standard artworks with highest quality. This application also carefully selected inspirational quotes about Beauty and life, to let you understand more of Art and life wisdom while enjoying these stunning pictures and designs. Besid… 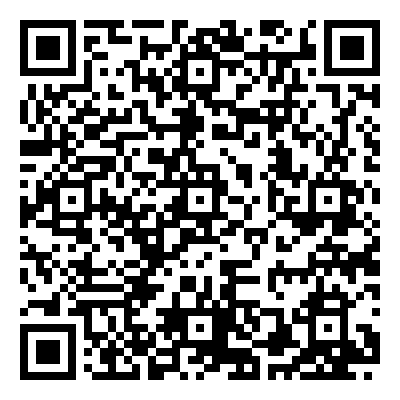 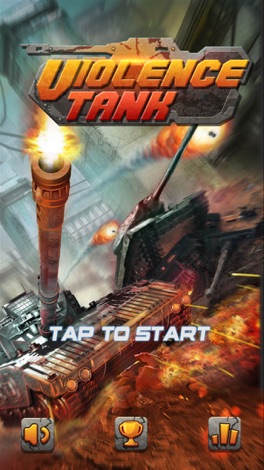 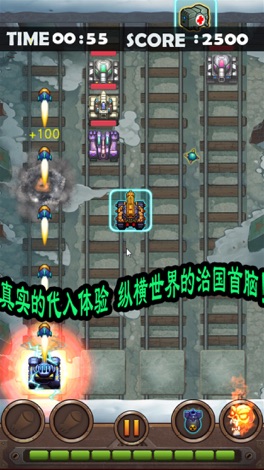 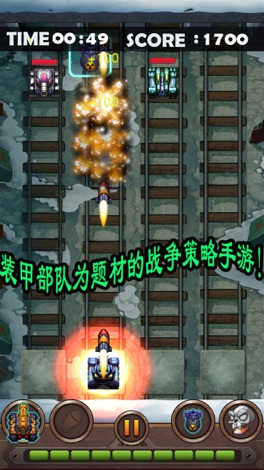 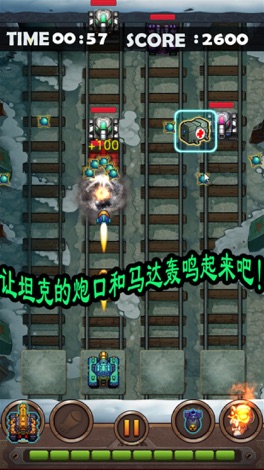 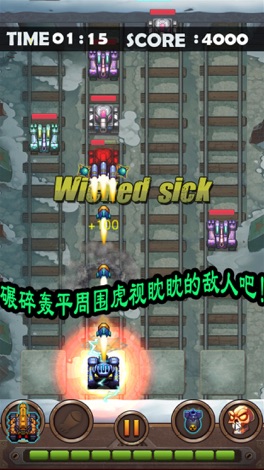