Nowadays, it’s a big problem of public transport in futuristic city. Whenever people make plan to go out for outing and picnic in other countries like US picnic. There is main problem of bus transportation from bus stop to airport of grand city.
People often get late and we did find maximum of cases in which many passengers got missed their flight due to the traffic rush in urban area of grand city. After this transit bus problem, govt. just launched the tourist bus and it’s special to pick and drop for airport of futuristic city.
You are also a US City Bus driver and you’ve been selected in new scheme of govt. coach bus driving and you had training of bus games 2018. Now it’s your time to help out the people so that they would be able to reach at airport on time. You’ve also to drive pick & drop van and helicopter Driving Simulator and avoid boring driving.
The Tourist Helicopter Transporter game provides you an opportunity to drive a city bus 2018 while transporting the tourists and the passengers. Rush through the city highway traffic while making some sharp and narrow turns and drift like a crazy coach driver of mega bus. Avoid crashing with London-bus and other local buses on the urban bus parking and city tracks and drop your passengers safely as bus Europe.
Being a city driver you have to be very active while driving because you need to observe each and every traffic signal in this coach bus simulator city driving game. Keep this in mind that you are not a city car drive you have the heavy vehicles in city driving so you have to handle those heavy 4x4 bus carefully as Bus Driver 2018 in domain of local bus games same as other hill bus 2018.
Helicopter Flight for Tourist Mission:
Ever wondered how it feels to be city airplane pilot who takes off to show flying skills in tourist transport simulator. Fulfil dream as ultimate airplane flight pilot in a real airplane flying games 2018 to show how far fly the aircraft by taking instructions from the control tower.
City Van Driving Mission:
Pk van simulator drive lets you pick up people from various beautiful locations. In this realistic drive Pk van games have tremendous animation of pick up passengers. Be a real driver & van simulator and avoiding hitting with other cars and pick and drop folk by becoming an outstanding van driver in this realistic van drive game.

WE VALUE YOUR FEEDBACK:
Tourist Helicopter Transporter will be updated according to your suggestions. Don't forget to leave a review with your feedback.

Oily Man is raised by the Devil to do naughty things and he needs your help to escape this accursed fate. Can he successfully navigate these perilous paths? Features: - Hours of fun for the entire family and friends - Suitable for all ages. No blood, violence or obscene language - Simple controls - Increasing difficulty that creates action-packed…

Tap on the letter to listen phonics sounds , so that baby can acquire knowledge of correct English Alphabet and numbers pronunciation it will improve vocabulary skill and children learning to recognize and identify ABC with enjoyment in this kids education game. A friendly application that will help your children in making their first steps toward…

This is a single-player and stand-alone puzzle game. The objective of the game is to clear a rectangular board containing hidden "mines" without detonating any of them, with help from clues about the number of neighboring mines in each field. As said above in the Overview, Minesweeper has different difficulty levels; an easy 9x9 grid, an interme… 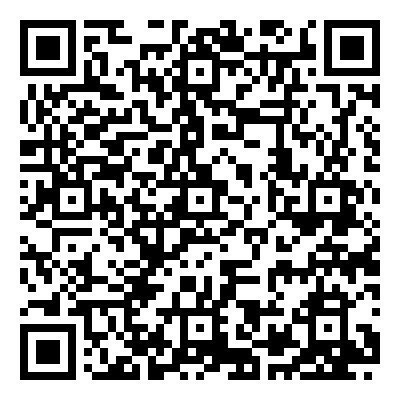 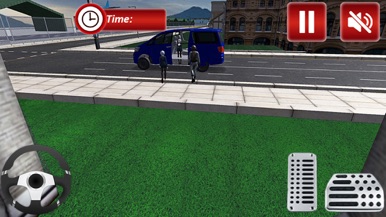 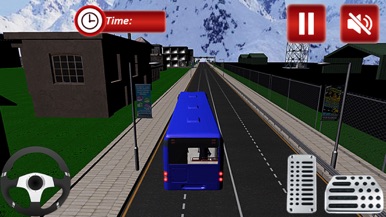 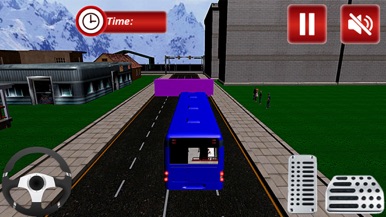 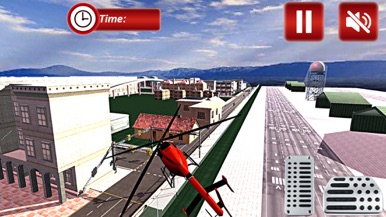