Prepare for Impact is the world-first game that reproduces the experience of real aircraft emergencies from the passenger’s viewpoint, with the highest fidelity allowed by today’s mobile devices. A passenger airliner lost its engine, prepare the airport ground staff for emergency landing. Play as jet pilot to fly and land aircraft in impossible situations in this advanced simulation and a realistic flying game.

This airplane simulation is open world, filled with infinite emergency landing missions. With realistic graphed open world, you can explore the land and sky of real life locations.

STORY OF OUR LASER HERO

He was born Kal-El on the planet Krypton, before being rocketed to Earth as an infant by his scientist father Jor-El, moments before Krypton's destruction. Discovered and adopted by a farm couple from Kansas, the child is raised as Clark Kent and imbued with a strong moral compass. Early in his childhood, he displays various superhuman abilities, which, upon reaching maturity, he resolves to use for the benefit of humanity through a "Super hero" identity.

Gameplay of this fictional video game is very interesting , Main role of laser light hero in this game is a Saviors of Plane and passengers. You Should use your super natural immortal flying super powers so save crashing plane & land it to secure place. On some levels there will be army jets who’s fighting in world war and their engine blast now you as a Flying laser hero should save those army jets before they des

iPECS UCE is a mobile client App for iPECS system and you need a license for using iPECS UCE system. As an iPECS client device, iPECS UCE has access to the various features of the iPECS host. iPECS UCE clients employ Wi-Fi or mobile data network to connect with iPECS UCE system for business communication services such as presence, call, and IM. The…

** This app is an idea bank mobile app. ** Easily access IdeaBank's website on iOS! -------- Main function explanation -------- 1. You can register your ideas and recruit team members. 2. If you do not have an idea, you can use the team recruitment bulletin board to apply to teams with ideas of interest. Home: http://ideabank.kpu.ac.kr E-mail: w…

Time to get rid of the black castle and their evil force that hostage the stickman ninja in black prison for a long time. Therefor stickman ninja is planning for escape and to fight against the black shadow empire archer. The black shadow castle enemies are frightened of ninja’s war fighting skills who is a clever martial art & a survival fighter j…

Keep track of your schedule and share it with others using Calendar. Create separate calendars for home, school, work, and more. See all your calendars in a single window or view just the calendars you want. Calendar works with iCloud, Yahoo, Google, and other accounts. So every change you make on one device automatically appears across all your de… 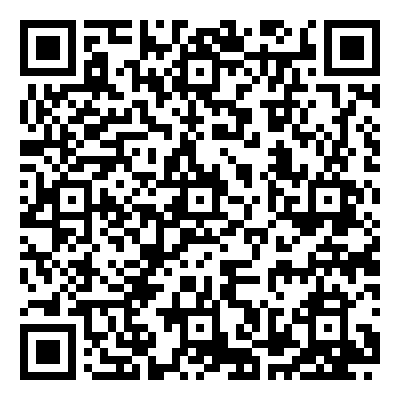 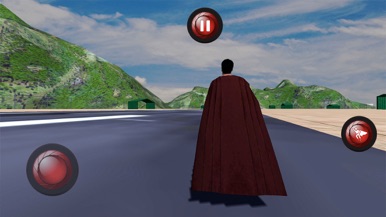 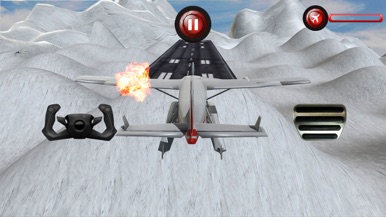 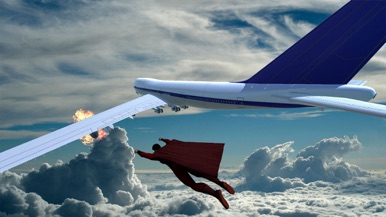 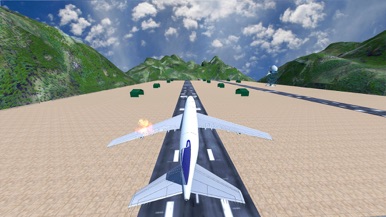 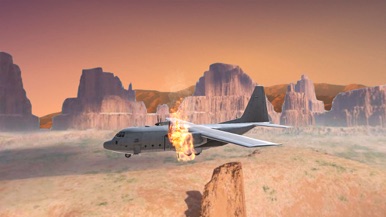