A wrestling royal rumble career challenges you to take shots in the virtual gym ring fighting. Play through epic matches between WWW Legends and smack Down Superstars to determine the greatest of all time Wrestler, each smack down wrestler with their own Signature super Moves and Super Specials.

The crowds excited with your real wrestling fight style & the way you use your fists to do some punch boxing, so get set to reveal you’re fighting skills in smack down wrestling and try to become the World Greatest Wrestler in virtual gym. Create your own superstar wrestler and embark on an endless smack down wrestling career full of possibilities, as you attempt to make the right moves backstage as well as in the wrestling ring battle. So, don’t sit back and start a wwe world revolution by acquiring right fighting skills in the arena and get a name for yourself as the most feared wwe fighter of all time with hundreds of wwe titles behind his legacy of world wrestling game.

Your WWE dream rivalries are happening live in WWE Champions, the free action puzzle RPG game that pits the WWE’s greatest Superstars of all time and today against each other in the ultimate quest for stardom. Send your wrestling team into a WWE ring to test your fighting skills. Win, and your WWE champions will live on as immortals wrestling revolution. Lose, and face defeat at your opponent’s hands. Team up with other WWE fans to battle for reputation, power and bragging rights in WWE Champions game.

Try different fighting techniques of revolution wrestler and prove to be the best in the cage fighting.  This wrestling and boxing game has rules that none of ring fighting games has which is real wrestling fight rules in the cage. Build your defense with your favorite WWE Superstars and Challenge your friends in Versus Mode. Take your experience to the next level by adding additional WWE Legends and Superstars to your team.

10 languages: English, Spanish, French, Italian, German, Russian, Arabic, Chinese, Japanese, Korean. Welcome to Bottom City! This is a story about Salvation of your Friends from the angry enemies! Play as a Sponge! Save Your friends from different scary enemies who want to kidnap them! In this game you can meet many different famous characters fro…

This app displays the wait times and facilities maps for Tokyo Disneyland and Tokyo DisneySea. You can immediately check the attractions, shops, and restaurants nearest to your location. You can also jump to maps directly from that list. The latest wait time for each attraction can be updated simply by tapping the update button. It will show the di…

Gather your efforts to start a revolution! As a strategy-based game, Your must conquer castles with your revolution army. 8 different resources to control, they'll be replenished by your companions whom you must level up to increase the amount of resources you can control. Various minigames must be played to level up. Hunters and chefs provide fo… 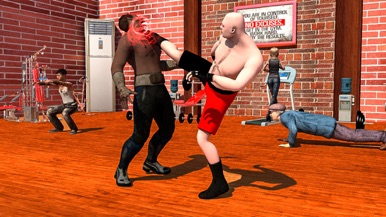 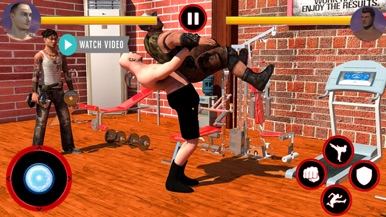 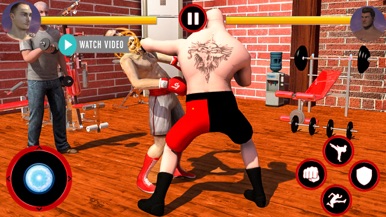 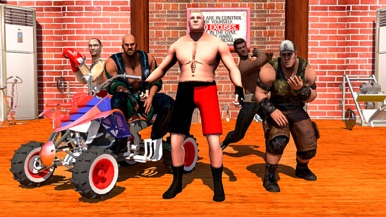 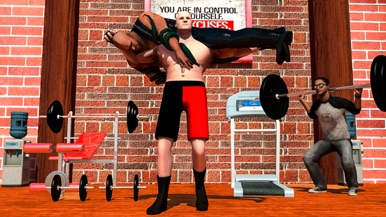