Flying Super Hero City Rescue Missions is full of action and entertainment. City super hero thrilling simulator is a real challenge for the player to understand the critical situation of the innocent civilians and how much they need your help to save their life from evil forces. Super villains kill for venture, they fight for entertainment and their mission is to convert the beautiful city into graveyard.
FLYING SUPER HERO CITY RESCUE MISSIONS FEATURES:

Play as flying Super Hero and fight with super villains
Choose your favorite super hero to fight
Thrilling rescue missions and action gameplay
Super hero can flying, eye laser power to kill the evils
Drive bike and chase the enemies in the city

Inspired from the original Track Cycling BMX Bicycle Race with more than One Million downloads. Get ready to take an adventurous ride and enjoy a reviving experience on straight road in this BMX cycle riding simulation game. Riding a really cool BMX bicycle and cycling fast to defeat opponents must be your dream. Totally free opportunity of riding…

Motilink, the Digital Coworking Space, brings your workspaces into your mobile devices and PCs. It enhances team communication and collaboration. You can get your work easier, quicker and efficiently. It's simple to use but will bring powerful innovation to your entire business. Key features : • Creating Pods for your teams, projects, groups, etc.…

Art of War: Last Day is a mobile strategy game with a future theme. Build a Base, Arm your Troops, Plunder Resources, Defeat Zombies. All for your survival. When humans fought fiercely in Doomsday war with the self-aware AI System, ADAMS, its evil plan was being carried on quietly. Discovering humanity’s real fear: their dead relatives and friends…

~~> You’re invited to the coolest PJ party ever with all your BEST girlfriends! ~~> Dress up in the trendiest PJs, dance the night away, enjoy spa treatments & so much more! ~~> It’s time for a PILLOW FIGHT! Toss & dodge fluffy pillows all night long! Get ready for the 3D PJ party everyone’s talking about! Stay up all night with your best friend…

"Cytus II" is a music rhythm game created by Rayark Games. It's our fourth rhythm game title, following the footsteps of three global successes, "Cytus", "DEEMO" and "VOEZ". This sequel to "Cytus" brings back the original staff and is a product of hardwork and devotion. In the future, humans have redefined internet development and connections. We… 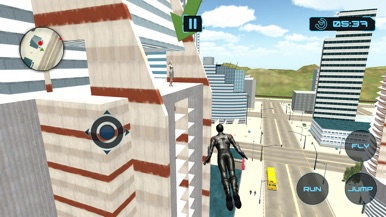 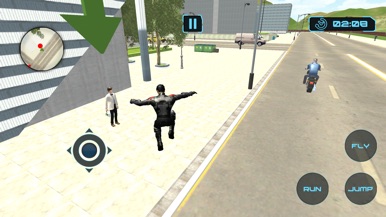 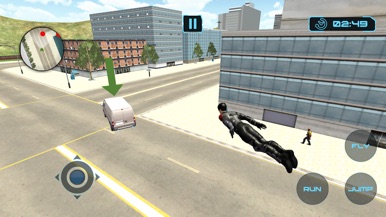 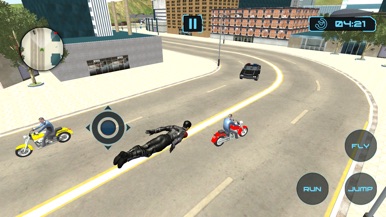 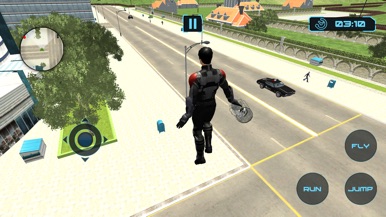