There have been flood warnings & wild animals are on loose in the safari animals park, transit direction the animals. Tranquilize the animals in tranquilizer games and make way to the farm truck, pk truck, truck cargo transporter in this off-road truck driving adventure. You will be able to transport the horse, croc in farm, crazy goat, dog transport, tiger, lion games, rhinoceros and goats. Best Animal truck transporting game of the year will let your plane fly and flying helicopter with the animal transport. Make a plan to ensure that all animals are systematically placed in their respective cages and no animal is hurt while doing so. Lift the safari animals with the hook tied to the helicopter, the cargo plane city vehicle and zoo animal transport truck. You have never played a game like this zoo animal transporter games where there is no sign of dinosaur train game but the most interesting animal transport games. The new era of plane transport games where no criminals transport is involved but only animal zoo games having real animals is part of deal. You have to use your imagination to decide the transportation vehicle e.g. ship transport games, plane games, helicopter transport games, ospray plane, truck transport games.

Traffic Tour Racer Pro 2018 is a brand new endless arcade racing game available in 3D that takes you to a tour of smooth driving simulations and high graphic quality. Drive your car in the endless highway roads with Traffic on highway, overtake traffic in challenging missions, collect cash, unlock new cars, upgrade them, and experience in real-time… 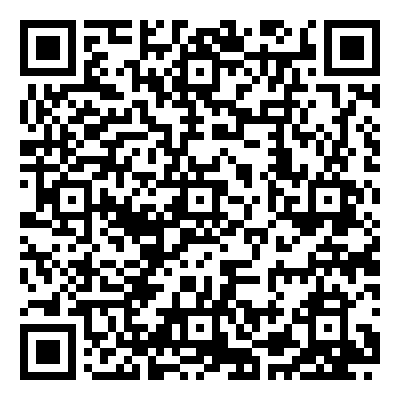 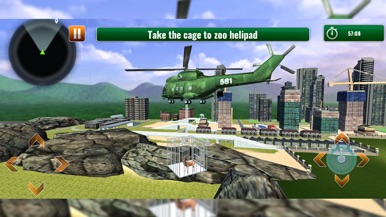 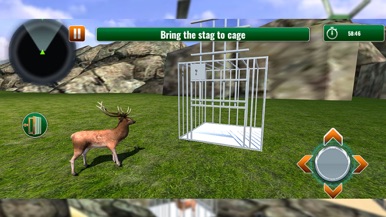 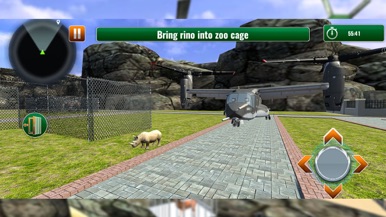 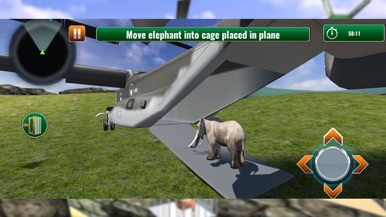